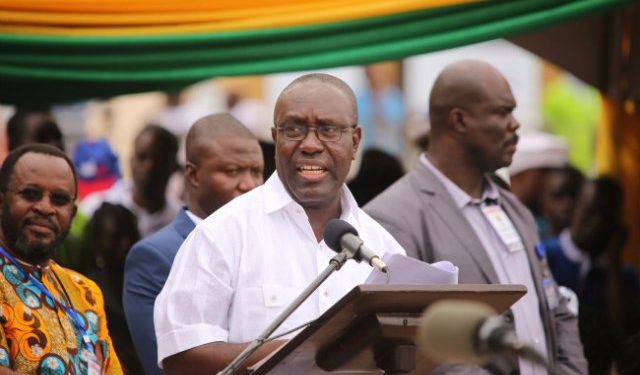 Leadership of the Trade Union Congress (Ghana), have made a special appeal to the government requesting for a 20% Cost of Living Allowance (COLA) for workers and pensioners in the country.

In a letter addressed to President Akufo-Addo, General Secretary of the TUC, Dr Yaw Baah, noted the President by his executive powers should institute the 20% COLA for workers.

According to him, the need for the 20% COLA has become necessary due to the country’s high inflation.

Adding that, the COLA will help cushion workers from the harsh effects of inflation and prevent them from mass poverty.

Read details of press release below: