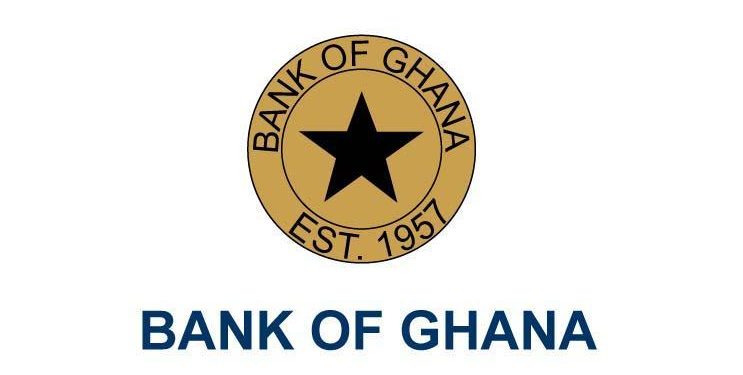 Since the May 2019 MPC meetings, global growth momentum has continued to moderate despite the temporary rebound in economic activity in some advanced economies during the first quarter. The slowdown was attributed mainly to the heightened policy uncertainty which weighed on business confidence, investment and trade growth.

Surveys and incoming data point to further weakness in economic activity over the near-term. Inflationary pressures in advanced economies, including Ghana’s key trading partners, remained relatively subdued as a result of low energy prices and sluggish wage growth, despite tightening labour markets. In the global outlook, the dovish shift in central bank forward guidance in most advanced economies is expected to keep interest rates low and support growth over the medium-term.

On the domestic front, economic activity in Ghana remained strong, evidenced by the updated Composite Index of Economic (CIEA) and the latest growth estimates released by the Ghana Statistical Service. Headline inflation has trended downwards since April 2019 following three consecutive price increases on the back of the first quarter currency depreciation pass-through.

Most importantly, inflation has remained within the target band of 8±2 percent in the last 15 months, while underlying inflationary pressures continued to ease.