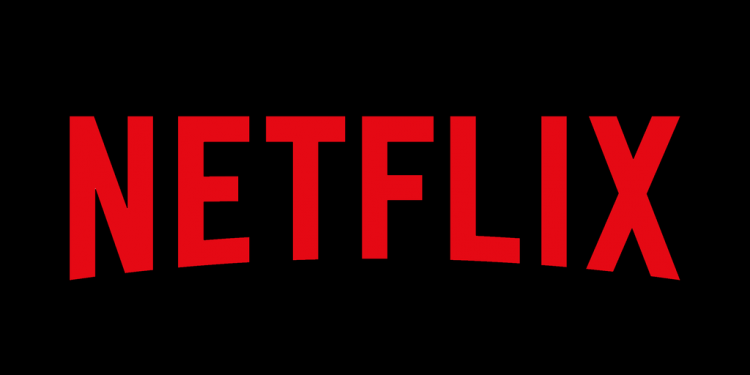 Netflix is reportedly offering first episodes of some original shows and selected full-length movies for free to non-subscribers.

TechCrunch reports that this move comes as the streaming giant tries to acquire more members in the third quarter of 2020 while also pulling back on marketing spend.

“Each video features a skippable 30-second pre-roll ad showing other contents in the Netflix catalog, but it’s important to note that the platform has so far kept its promise of ad-free content for subscribers,” Netflix said in a statement.

Netflix saw a significant user growth in the second quarter of 2020 because of stay-at-home orders and is likely trying to sustain that momentum.

The company added 10.1 million worldwide subscribers in by end-June, a 27.3 per cent year-over-year (YoY) increase. Latest estimates published by TechCrunch in February, indicate Netflix will have 158.9 million US viewers by the end of the year, up from 154.4 million last year.

The company said in its second-quarter earnings that third-quarter subscriber additions will be lower than those in the second-quarter, so this move is likely an attempt to pad those numbers.

It should be noted that these free episodes are available to everyone only on web browsers. On mobile, Android users will have access to the content, but iOS users will not, per Netflix.

Netflix has also cut back significantly on marketing spend, so this serves as a lower-cost marketing ploy as it avoids larger ad campaigns.

The company outlined a leaner marketing strategy in its second-quarter 2020 earnings call, with co-CEO Ted Sarandos saying the company would be working on a “more efficient, more impactful and more global way to talk to [its] members,” which is not “always through the most traditional channels.”

The company in its second-quarter, had already cut marketing spend (as a proportion of revenues) by 28 per cent year-on-year per AdExchanger. Making some of Netflix’s biggest titles available for free should play well into the company’s plans.