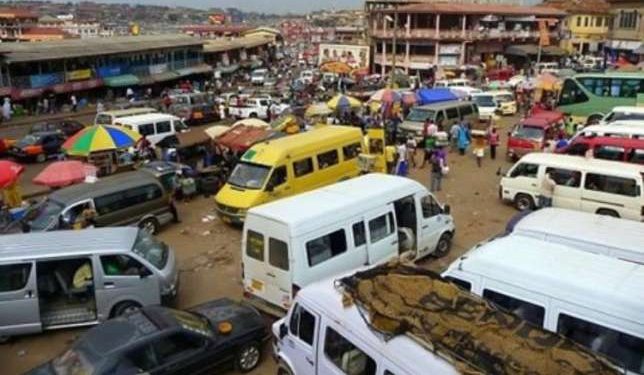 Transport fares are expected to go up by some 10% later this week.

The anticipated increment in transport fares is however, premised on the event that unionised operators such as the Ghana Private Road Transport Union and the Ghana Road Transport Coordinating Council are able to meet and gain approval from the Minister for Transport, Kwaku Ofori Asiamah.

A meeting between the two bodies and the Transport Minister last Friday, June 17, 2022, yielded some positive results for the operators as there was some agreement that transport fares should be reviewed upwards.

But a final agreement on the margin of increase of the petroleum products was not reached.

Come this Wednesday, June 22, 2022, the unionised operators and the Transport Minister are expected to hold a crunch meeting to decide on the margin of increase.

The meeting also agreed that the time has come for some taxes on fuel to be reviewed.

Prices of fuel on the local market increased over 4% on average terms in the just ended Pricing-window of June 15, 2022.

For the rest of June 2022, the Institute for Energy Security (IES) projected another sharp rise in the price of the various products on the back of the 0.86% depreciation of the cedi and the international market price increase of 14.81% for petrol and diesel.

Price of Liquified Petroleum Gas (LPG) however was projected to fall further by 5% from its current price.

Meanwhile, market leader, GOIL, has increased the price of petroleum products at the pumps.

It went up over the weekend.

A litre of petrol is going for GHS 10.99 which is in line with the current market condition.

However, diesel is going for GHS 13.39 pesewas.

Based on the pricing formula for the industry, it’s clear that most of the Oil Market Companies have absorbed a fraction of the cost of diesel and petrol being sold at the pumps.