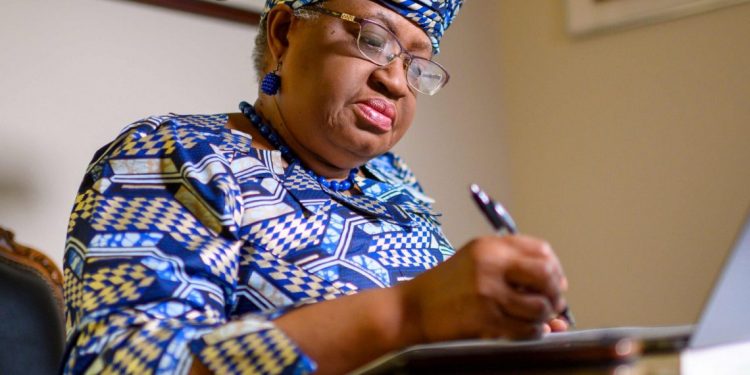 On February 15, 2021, Dr. Ngozi Okonjo Iweala made history by being sworn in as the first African and female Director General of the World Trade Organisation (WTO). This was a hotly contested role by many top global contenders.

According to The Guardian a UK Publication, “The World Trade Organization has chosen Nigeria’s former finance minister Ngozi Okonjo-Iweala as its first female and first African leader, handing her the task of restoring trust in a rules-based global trading system.

On Monday, the WTO’s 164 members unanimously selected the 66-year-old development economist to serve a four-year term as Director General. Okonjo-Iweala will take over the institution, with its budget of $220 million and staff of 650, at a critical time.”

So much positive energy or vibes as the millennials call it, has been generated by this historic accomplishment and I would like to document my perspective and share lessons for posterity, especially for the younger generation of female leaders and for families to reflect on how they choose to raise their children.

Here are 10 leadership lessons from Dr. Okonjo Iweala’s journey to the WTO.