51 countries have implemented bans on cryptocurrencies 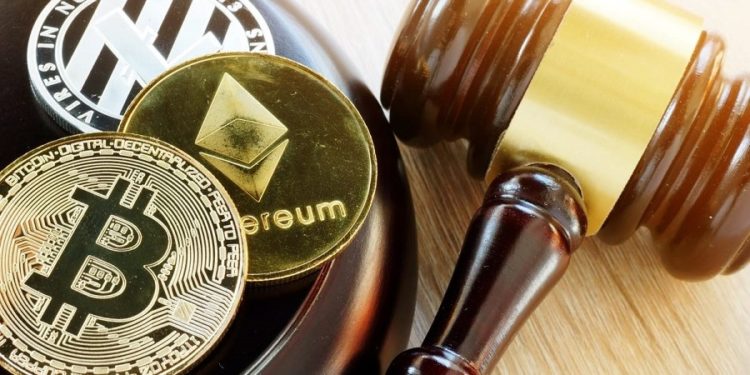 51 countries have implemented bans on cryptocurrencies

Although the cryptocurrency industry exploded in 2021 in terms of market performance, the industry that is just entering its teenage years did not have such a great run when it comes to regulatory acceptance.

Even with Bitcoin becoming a legal tender in El Salvador, data from Library of Congress (LoC) revealed that the total number of jurisdictions with an absolute ban or severe restrictions on crypto has more than doubled over the past three years.

The Library of Congress report reveals that as of November 2021, nine jurisdictions have applied an absolute ban on cryptocurrencies and 42 have applied an implicit ban. This is up from eight and 15 respectively in 2018 when the report was first published.

Read: AGI urges government not to suspend implementation of reversal of benchmark values

With these factors to consider coupled with the fact that many countries are starting to introduce their own central bank digital currencies, it is expected that in 2022, more countries will move to ban cryptocurrencies in one shape or form.