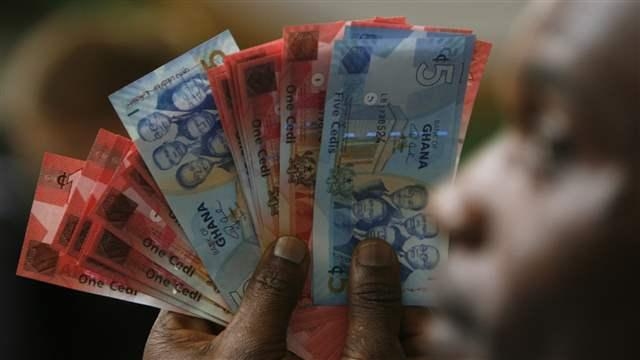 Funds secured at the close of the auction totaled GHS 826m as against the target of GHS 529m.

Bidders present at the auction tendered in a total amount of GHS 649m for the 91 day T-Bill of which the government accepted GHS 597m rejecting GHS 52m.

For the 182 day T-Bill, a total amount of GHS 276m was tendered in, however, government on its part accepted a total of GHS 229m rejecting some GHS 47m.

The two short term dated debt instruments were auctioned at interest rates of 25% and 26% respectively.

The oversubscription of government’s 91 and 182 day T-Bills indicates an easing of liquidity on the interbank market and the  willingness of investors particularly local investors, to buy into the debt instruments. 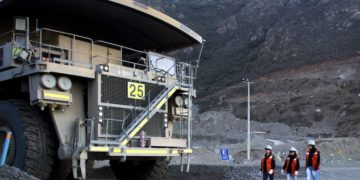