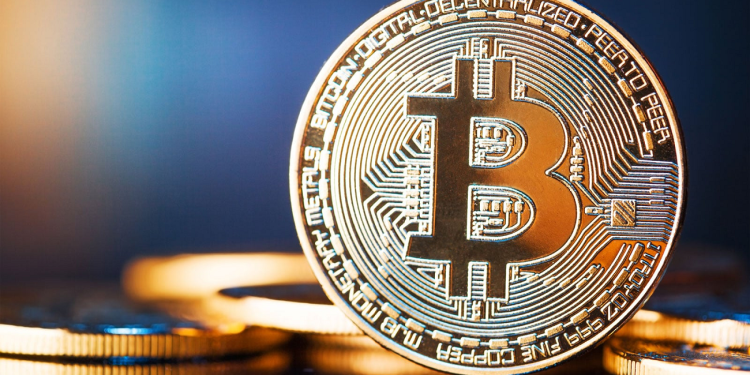 Taproot, a highly anticipated upgrade to bitcoin, is expected to go into effect in the coming days at block 709,632 — some sources say it’ll go live as soon as Saturday.

This is bitcoin’s first major upgrade since 2017, and it will impact the blockchain in a number of ways.

Though some experts believe that Taproot will have a minimal impact on bitcoin’s price, it’s important that investors understand the effects of the upgrade. After all, it’s impossible to predict the future price of an asset, and bitcoin is the blockchain powering the largest cryptocurrency by market value.

What to know about the Taproot upgrade

The most important change from Taproot is the potential for smart contracts, Dowling says.

“Schnorr signatures can be leveraged to let bitcoin users execute more complex smart contracts than bitcoin can currently accomplish today,” she says. “That’s big, because one of the key differences between bitcoin and newer blockchains like Ethereum is their suitability for smart contracts.”

Smart contracts are digital agreements written in code and stored on the blockchain. They’re essential in powering decentralized finance, or DeFi, applications and nonfungible tokens, or NFTs, for example. Ethereum’s smart contract capabilities have in part allowed it to become the most-used blockchain.

Read This: ETC Group receives $150m from AfDB for trade and agriculture value-chain development in Africa

Compared to Ethereum, “bitcoin has historically been much more limited in accommodating smart contracts,” she says. “But, while bitcoin likely won’t ever be as flexible as Ethereum from a smart contract standpoint, with Taproot that gap will now narrow.”

This will likely lead to an increase in day-to-day applications for bitcoin.

The Taproot upgrade aims to increase privacy for certain transactions.

Though Dowling describes this as a “big benefit,” some are concerned that it may cause more government concern over bitcoin and illegal activities such as tax evasion or money laundering.

Schnorr signatures would also reduce the amount of data needed for multi-signature transactions, which are more complicated to process than standard ones.

As a result, transactions will be cheaper to process, leading to lower cost of transaction fees.

Once in place, Taproot will “set the foundation for the next phase of innovation in the bitcoin protocol,” Dowling says. “We expect this upgrade to unleash a new wave of innovation in bitcoin focused mainly on smart contracts.”

Though Dowling is bullish, it’s important to remember that all cryptocurrencies come with risks due their volatile and speculative nature. Financial experts warn that investors should only invest what they can afford to lose.

Source: cnbc
Via: norvanreports
Tags: A major upgrade to bitcoin is happening soon—here’s what investors should knowBitcoincryptocurrencytax evasion or money laundering.