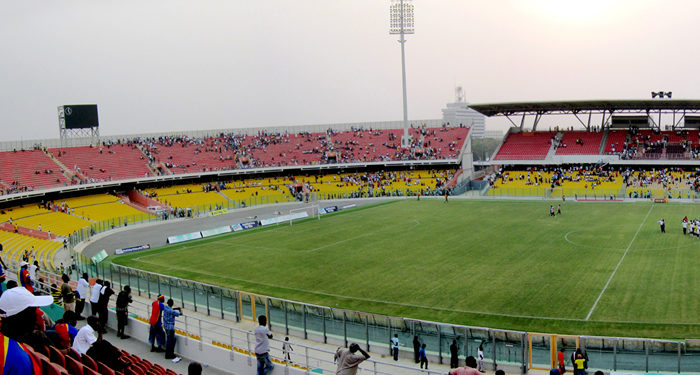 The Ghana Football Association has announced that the final game of the Ghana Women’s Premier League will be played at the Accra Sports Stadium wilith the women’s top-flight heading towards its climax.

Defending champions, Hasaacas Ladies have already booked a spot in the final as they have an unassailable lead at the top of the Southern Zone table and remain unbeaten after 17 matches.

In the Northern Zone table, the situation is a little tighter, as last year’s runners-up, Ampem Darkoa Ladies Lead Pearlpia Ladies by just one point.

If Ampem Darkoa do make it to the final, it will be the second straight season the two will face off in the final of both domestic competitions.

The two sides will contest the FA Cup final on June 5/6 at the Kumasi AstroTurf.

Hasaacas Ladies after winning the finals represented Ghana at the maiden edition of the CAF Women’s Champions league, winning the WAFU Zone B championship and then becoming runner ups in the eventual tournament staged in Egypt.