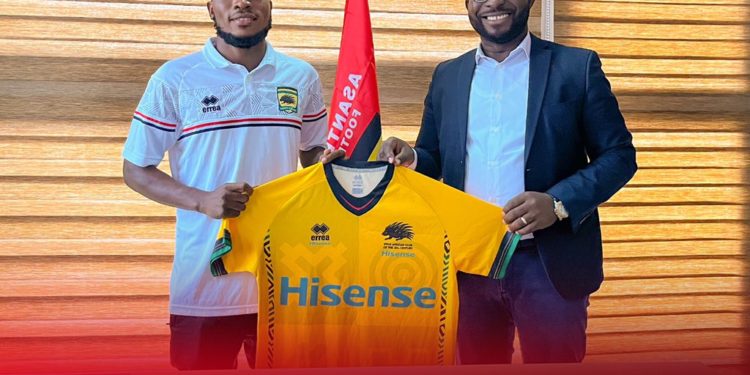 The 23-year old joins the Porcupine Warriors on a two-year deal with the option to extend for a further year.

He ended the 2020/21 Uganda Premier League season as the top scorer for Uganda Rivers Authority (URA FC) after scoring 14 goals in 24 matches.