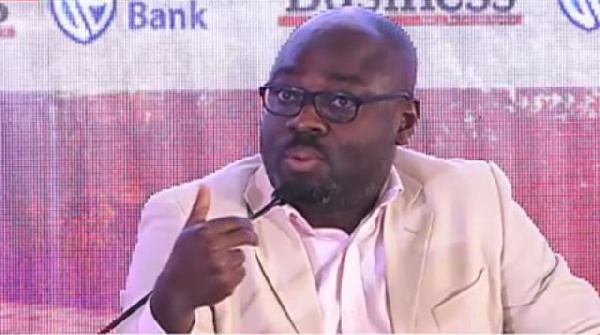 Finance Lecturer at the University of Ghana (UG) Professor Lord Mensah has explained why the Central Bank, despite the continuous increment in its policy rate has failed to tame and revert the country’s rising inflation into its target band.

Speaking in an interview monitored by norvanreports, the Finance Lecturer noted the inability of the apex bank to control inflation is because its policy rate is targeted at non-existent liquidity within the economy.

Making the assertion, Prof Mensah averred change in monetary policy rates are effective in controlling inflation given the availability of sufficient liquidity in an economy.

According to him, liquidity within the economy on the back of the banking sector crisis has reduced.

“The banking sector clean up which saw the collapse of six or so banks has resulted in reducing liquidity and so funds are not flowing as expected, so liquidity has become a problem and our monetary policy approach has been that let’s target liquidity.

“So it’s like inflation is going up, people’s pockets are full, that’s the notion, so the MPC meets and then says let’s raise or reduce the policy rate to effect the interest rate structures which will therefore build up into the confidence of investors and bring money into the banks.

“But then, there are no monies in people’s pockets, so what are you therefore targeting with this policy.

Speaking further on the issue, Prof Lord Mensah noted the changes made to the monetary policy rate by the Bank of Ghana seems to have more impact on interest rates of treasury bills rather than on inflation itself.

“I see that the focus has been on government business, I see the policy rate having more impact on T-bills rate and helping institutions invest in government securities, and even with that, the signal on the ground is that government has been missing its targets.

“Investors always resort to government debt because its the safest and so at the point that the are shying away from it, it should tell you that the economy is not doing well,” he opined.

The Central Bank on Monday, May 23, 2022, is expected to announce a new policy rate.

Given the rising rate of inflation, the new policy rate to be announced is expected to be an increase on the current policy rate of 17%.

Currently, inflation according to the Ghana Statistical Service (GSS) stands at 23.6%.