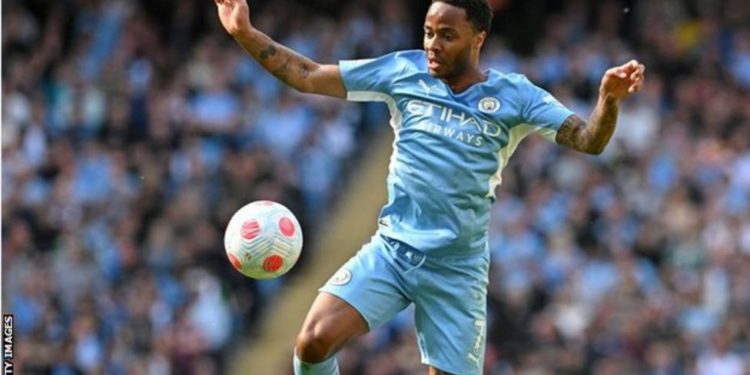 Sterling’s Manchester City future is in doubt as he enters the final 12 months of his contract.

The England forward, 27, has attracted interest from major clubs overseas but Chelsea believe they can persuade him to remain in the Premier League.

The Blues have the obvious attraction of being in the Champions League for the London-born player.

However, he was on the bench for both legs of the Champions League semi-final defeat by Real Madrid and the epic final game of the season against Aston Villa.

Sterling did spark that memorable last-day comeback by setting up Ilkay Gundogan’s crucial first goal as Pep Guardiola’s side came back from 2-0 down to win 3-2 and pip Liverpool to the Premier League.