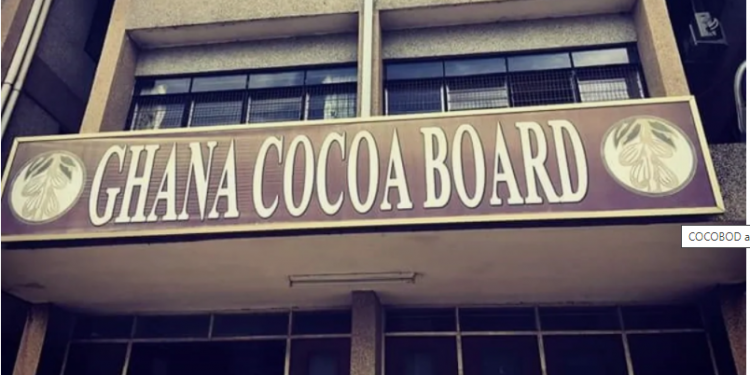 The Ghana Cocoa Board (COCOBOD) has said it intends to settle its $200 million debt owed some License Buying Companies (LBCs) and cocoa farmers across the country.

Assurance for the settlement of the debt was given by the Public Affairs Manager of COCOBOD, Fiifi Boafo.

The debt owed LBCs and some farmers was brought to light by Member of Parliament for Buem Constituency, Kofi Adams, on the floor of Parliament when he raised concerns about COCOBOD’s indebtedness to some LBCs for cocoa supplied by farmers.

Commenting on the issue, Mr Boafo admitting that some LBC’s were indeed owed, blamed the situation largely on the impact of COVID-19 on cocoa value chains around the world.

“We admit that to an extent the flow of cash to cocoa farmers has not been the very best, but it is a challenge we’ve had which we are dealing with and to a very large extent we have managed the situation. But we admit that there is the need for us to quickly clear some of the debt for the LBC’s to be able to settle the cocoa farmers. The challenge to a very large extent has been influenced by COVID-19,” he said.

“Because of COVID-19 consumption and trading in terms of pricing has dropped, which has led to trade housing limiting their processing capacity which affects your ability to raise funds and all that. The assuring part is that the $1.3 billion COCOBOD contracted to pay cocoa farmers we have done a drawdown of about $1.1 billion already, the expectation is that in the coming weeks we will be able to draw down the rest to be able to clear some of the debt available,” he added 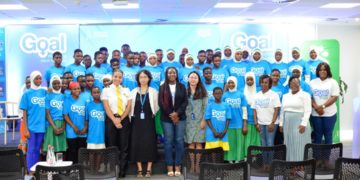