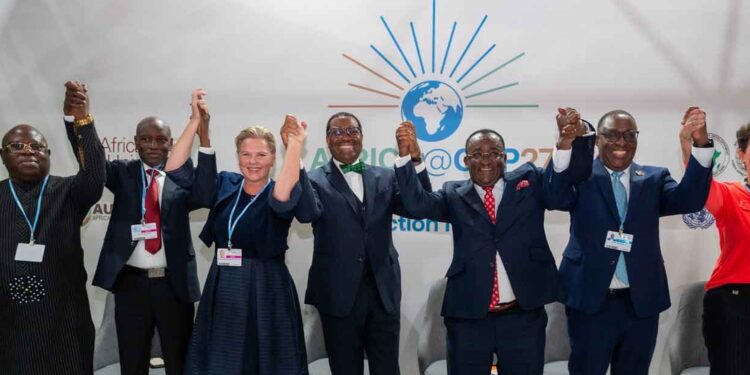 During the special ministerial session, there was a strong consensus that Africa can feed itself if supported with green financing and climate-smart technology to boost agriculture productivity.

The African Development Bank hosted the event to allow countries to explore ways to bolster agricultural resilience through adaptation and mitigation. Participating ministers shared success stories and challenges from their respective policies in agriculture.

Kobenan Kouassi Adjoumani, Côte d’Ivoire’s Minister of Agriculture, said, “We must be sovereign in our countries’ fight against food insecurity and the best way is to find funding for agriculture. We must adapt and find solutions to our problems in the face of the disasters we have seen here and there: droughts, floods, cyclones, and so on.”

He added that disruptions associated with the war in Ukraine should provide an impetus for Africa to readapt its agriculture to achieve food sovereignty.

Rwanda’s agriculture and animal resources minister, Dr. Geraldine Mukeshimana, said a key challenge for Africa was a lack of resources to scale up innovative processes to produce enough food.

“Countries are not late in policies – they are not late in implementation, but it is about how do you scale them to make an impact and change lives,” she said. She added: “We can do millions of things, but if these initiatives do not lead to food getting to the table and people can’t live out of them, nothing is done.”

She said Rwanda achieved some successes in food production because of its policy of involving farmers, citizens, the private sector and civil society in implementing agricultural policies.

Adesina said: “I know that technologies exist that we can use to feed Africa. I know the platform is there, and to do it at scale. I know the support is there for Africa to do this.”

Adesina cited many African Development Bank initiatives to drive food sovereignty.  These include the Technology for African Agricultural Transformation initiative, which has enabled Ethiopia to become self-sufficient in wheat production with plans to export to Kenya and Djibouti in 2023.

The bank has also rolled out a $1.5 billion emergency food production facility to help boost production in response to recent food and energy price hikes arising from the Russia-Ukraine conflict. It is also supporting countries to develop agro-industrial processing zones and value chains.

The bank head added: “I do not believe that Africa should go anywhere with cap in hand begging for food. Africa should produce food to feed itself and the world – we must have zero hunger.”

“The President took the bold step of procuring agriculture machinery for all the 15 agriculture regions. He put them under private sector management under a public-private partnership arrangement with the government, and it delivered the results,” Minister Karim said.

Senegal’s Minister of Agriculture, Ali Ngouille Ndiaye, also highlighted the difficulties in accessing affordable financing to scale up agriculture production. “Banks need to be less conservative. We have great potential and with the desirable financing, we can— whether for rice, corn, wheat, or cassava – produce enough to feed the populations and even export the rest.”

He said the policy entailed increased fertilizer application from 8 tonnes per hectare to 25 tonnes per hectare. This has led to a surplus in grain production, some of which is being exported to Ghana’s northern neighbors.

“We need to speed up our initiatives towards building resilience in agriculture,” Sacko said, pointing out that 28 out of 49 countries were making progress toward the program’s goals.

Roy Steiner, Senior Vice President for the Food Initiative at the Rockefeller Foundation, urged Africa to believe in its potential to feed itself and take action to realize that ambition through technology and innovation.

He said the continent must adapt organic and biological fertility into soil systems to cut down on heavy fertilizer imports.

“We need to combine the power of renewable energy with agriculture, including irrigation and mechanization in Africa the way we have never done before, to attain the huge potential that exists,” Steiner said.

Buhari to ICAO: Nigeria will sustain investment in Aviation sector 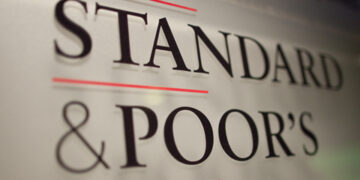