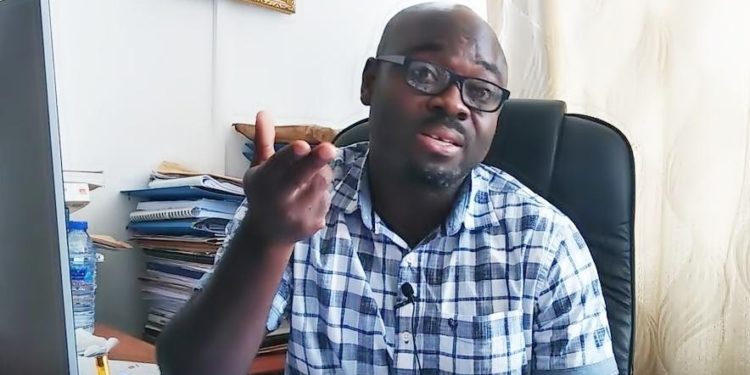 An Economist with the University of Ghana Business School, Lord Mensah, has indicated that the economy will thrive without the E-Levy.

This comes on the back of the statement from the Finance Minister, Ken Ofori Atta at a Town Hall meeting on the e-levy held on Thursday, January 27, that will be dire economic consequence on the Ghanaian economy if the E-Levy Bill fails to be passed.

He stressed that economic gains made by government in recent years will stall if Ghanaians do not support the initiative.

“If we don’t do this E-levy, we are just pushing ourselves in a way that would potentially end up in such a disaster. There was a warning of that because last week was a very difficult week for the country,” he said.

The Finance Minister pointed out that the country needs the levy to increase her economic fortunes; hence, Ghanaians should be passionate about the policy.

However, Prof. Mensah stressed that the e-levy, “whether passed or not will not have much impact on this economy.” This, he said is because the expenditure of the economy has been increased by 30 billion and over, adding that the revenue of the economy would also increase by the same margin.

According to him, the country would definitely thrive without the e-levy.

Speaking in an interview on Friday, Professor Mensah said the Finance Minister’s assertion that “there will be an economic disaster if e-levy fails to go through” is far from the truth.

He noted that the e-levy would only create some kind of ‘political free space in spending’ hence the push for it to be approved.

“Looking at the expenditure side of the budget, I mean clearly, you would see that there are some items that have been increased, but then also there is an item called others, which is the 7 billion.

“Let’s say that is swallowing the proceeds from the e-levy. Now if you take this into perspective, it gives you the picture that the e-levy is something that is coming to, excuse my language, promote that kind of political free spending,” he said.

Tags: COVID-19 pandemicE-Levy: Bill will not have much impact on economy if passed or not - Prof Mensahghana