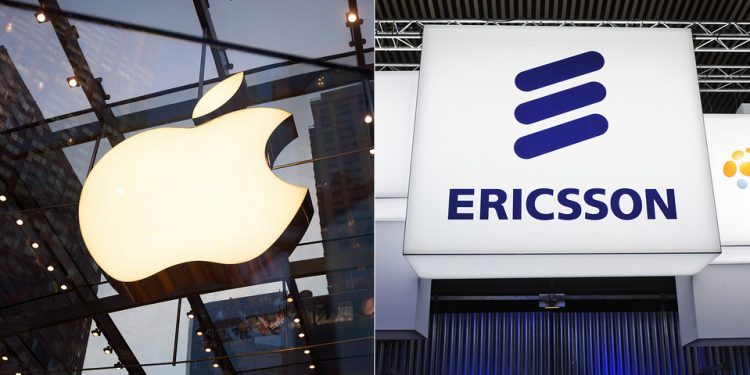 Ericsson has filed a lawsuit in a federal court in Texas, asking a judge to help the vendor as it tries to collect patent royalties from Apple.

At issue are 5G networking technologies developed by the European Telecommunications Standards Institute. Ericsson claims its patents enabled the standard and should be licenced to Apple and other smartphone makers.

Ericsson and other network equipment vendors are required by law to licence their standards-essential patents on “fair and reasonable” terms, a phrase which can be open to interpretation. Ericsson is asking the US District Court for the Eastern District of Texas to rule the terms proposed to Apple as “fair and reasonable”.

Apple claims Ericsson is not offering fair terms, and therefore is not meeting its obligations, according to Bloomberg.

The iPhone maker has a long history of patent litigation involving companies that make wireless equipment. Two years ago it settled a high-profile $1 billion patent spat with Qualcomm.

Because Ericsson’s North American headquarters is in Plano, Texas, the company can file patent lawsuits in the US District Court for the Eastern District of Texas, known for its “rocket docket”.

Ericsson is not the only network equipment vendor asking Apple to pay royalties. Huawei, the world’s largest owner of 5G patents, announced patent licencing rates this year and confirmed it will negotiate rates with Apple and Samsung, Bloomberg reported.