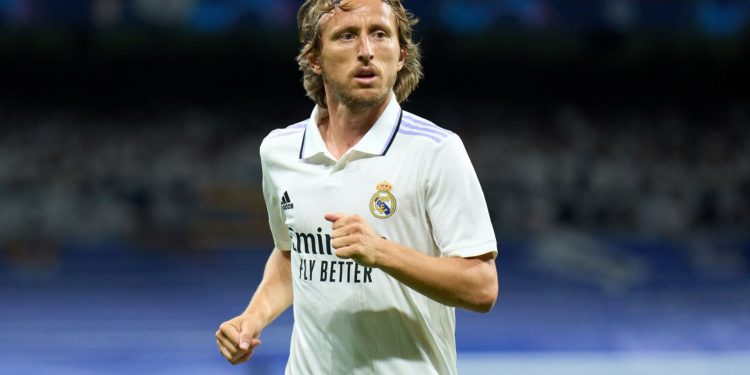 The FIFA World Cup is almost upon us, and Group F has an interesting set of teams. This World Cup this year will be held in November and December because it is being hosted in Qatar. A summer World Cup in the Middle East would be unrealistic given the warm temperatures in the region. Domestic club football will take a break during this period.

Group F has two European teams in Belgium and 2018 finalists Croatia. Canada will make their first appearance at a World Cup since 1986. Morocco represents Africa in Group F. It is an interesting group because on paper, Belgium and Croatia are clear favorites, but Canada and Morocco are capable of causing an upset. Let’s take a look at one key player from each country in this group:

The current Belgium squad is full of talent. Eden Hazard, Romelu Lukaku, Dries Mertens and Thibaut Courtois, are some stars that are a core part of this team. However, the most consistent of them all is Kevin De Bruyne. De Bruyne is a central midfielder and has scored 24 goals and provided 45 assists in 91 appearances for his country.

Early in his career, De Bruyne was more box-to-box, but in recent seasons he likes to control the midfield and often makes defense splitting passes. De Bruyne, along with Hazard and Lukaku, forms the trio on whom the most responsibilities lie in this squad. Many players in the squad are over 30 years old, so the “Golden Generation” is running out of time to win something.

Alphonso Davies is one of the best left-backs in the world and at 21, he is the face of Canadian football. It also helps that he plays for Bayern Munich and already has multiple trophies to his name. He makes up a talented group of young Canadians who will look to make their country proud this winter. Cyle Larin and Jonathan David are some of the other Canadians who have impressed in Europe in recent seasons.

Davies’ pace makes him a threat not only in defense but also when the team is attacking. He has scored 12 goals in 32 appearances for his country, which is an astonishing stat for a left-back. Canada will look to upset the status quo in the group, just as they did in their CONCACAF qualifiers. While there won’t be any pressure on Canada, Davies and David are capable of causing a few upsets.

Hakim Ziyech decided to take a break from international football last year due to his relationship with the previous manager. Morocco recently appointed Walid Regragui as the new manager, and he decided to bring back the 29 year old. Ziyech, a right-winger, has registered 17 goals and 10 assists in 40 appearances for his country.

Youssef En-Nesyri, Achraf Hakimi, Younès Belhanda and Roman Saiss are just some of the talented names in the Morocco squad. Hakim Ziyech has struggled for form in recent months, but on his day, his left foot can cause problems for the best teams. Morocco have the talent to do well in the group, and Ziyech will have to play a key role.

Luka Modric is 37 years old, and is still Croatia’s most important player. Mateo Kovacic, Ivan Perisic, Marcelo Brozovic and Mislav Orsic are some of the other stars in this brilliant Croatian team. Modric has made 152 appearances for Croatia, and his eye for a pass and moments of magic will be crucial to the team’s success.

Modric recently played a key role in Real Madrid’s knockout games in the Champions League as they went on to win the competition. Modric has aged like fine wine and is always available for club and country. This might be his last World Cup, but Modric could even play in his 40s. Croatia find themselves in a tricky group, but with Modric at his best, anything can happen.