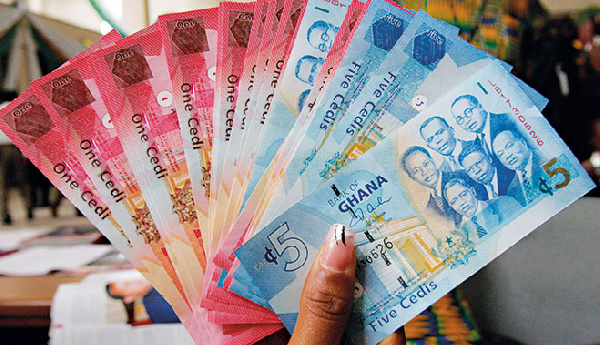 Of particular note is the substantial amount of GH¢1.282 billion that has been recovered and deposited into an Auditor-General’s Recoveries Account at the Bank of Ghana, which was opened in June 2022.

This account has been established to hold recovered funds and ensure that they are used for the benefit of the public.

The Auditor-General’s Reports also revealed that the service saved the state a total of GH¢145.08 million from payroll certifications between 2018 and September 2022.

Tax irregularities accounted for the largest proportion of recoveries, at 74.39% (GH¢1.644 billion) of the total. This was mainly from taxes owed that have now been recovered from defaulters. The service also recovered GH¢131.13 million, or 5.93% of the total, from cash irregularities.

GH¢421.468 million, or 19.06% of total recoveries, was recovered in respect of loans, advances, and indebtedness irregularities. This included the recovery of GH¢327.63 million owed to COCOBOD.

Overall, the Audit Service has demonstrated its effectiveness in identifying and recovering financial irregularities, ensuring that public funds are used appropriately, and saving the state a significant amount of money.