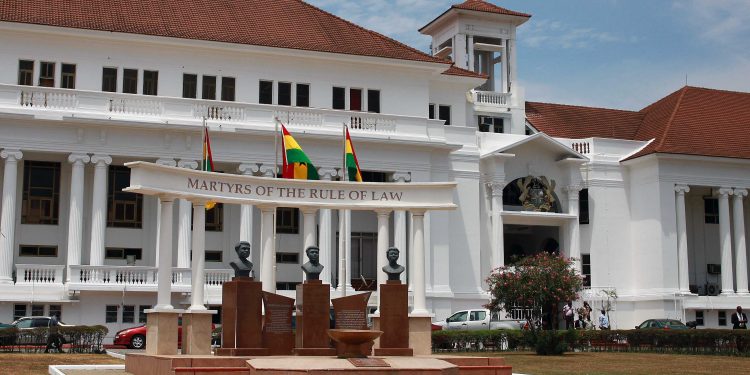 The Supreme Court in its final ruling on Thursday, March 4, 2021, on the 2020 general election petition filed by former President John Mahama, dismissed the petition saying it has no merits.

Giving the ruling, Chief Justice Anin Yeboah noted the petitioner, Mr Mahama, failed to demonstrate that errors made in the declaration of the 2020 Presidential election by the Chairperson of the Electoral Commission (EC), Jean Adukwei Mensa, does not affect the validity of the results declared.

The Chief Justice further noted that the petitioner had failed to provide proof that the second respondent, President Akufo-Addo, did not obtain the required 50 per cent plus one vote required by the Constitution for which he the petitioner, John Mahama, sought for a re-run of the 2020 general elections.

Read below full details of the Supreme Court’s ruling: 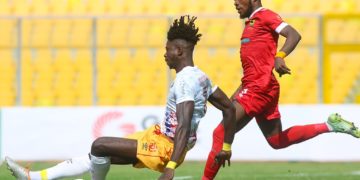 Asante Kotoko 1-1 Hearts of Oak: Super Clash ends in a pulsating draw  The first hurdle of...