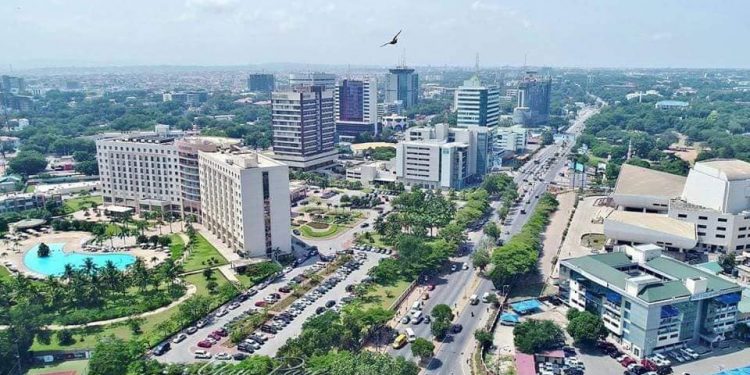 1.6k
VIEWS
Share on FacebookShare on TwitterShare on Linkedin

Ghana, according to a report launched by the Dubai Chamber of Commerce and Industry, accounts for 36.4 percent of all Foreign Direct Inflows (FDI) to the West African region.

Per the report dubbed “Why Africa”, Ghana comes second to Nigeria which accounts for over 47 percent of total FDI inflows into the region making it the most attractive destination for FDI inflows.

In third and fourth places are Ivory Coast and Mauritania accounting for 10.6 percent and 8.7 percent of total FDI inflows to the sub-region respectively.

The Chamber’s assertion proves true given that available data contained in a 2020 report by the Organisation of Economic Co-operation and Development (OECD) ranked Nigeria as the second highest recipient of FDI inflows on the Continent after Egypt which is located on the northeastern part of the continent.

Ghana in the said report was ranked the fifth highest recipient of FDI inflows.

The Dubai Chamber in its report, adjudged the West Africa sub-region as the second-best destination for FDI inward stocks in Africa.

Read This: Bank of Ghana keeps policy rate at 13.5%

Based on recent data from UNCTAD, up-to-date insights for prospective investors and recent trade trends, the report provides in-depth analysis of the region’s trading activities.

According to the Chamber, Sub-Sahara Africa is Dubai’s largest trading partner out of all African regions. In 2020, West Africa accounted for 33.2% of the emirate’s trade with Africa, with a total trade value of $16.8bn (AED61.7bn), making up approximately 75% of the region’s overall trade.

It is the continent’s second-largest region in terms of total real GDP, with average GDP value nearing the $709.2 billion mark.

The launch of the Why Africa report is in the lead up to the Global Business Forum (GBF) Africa 2021, which takes place October 13-14 on the side-lines of Expo 2020 Dubai. 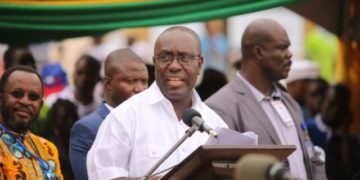 TUC requests 20% Cost of Living Allowance from government Leadership of the Trade Union Congress (Ghana), have...