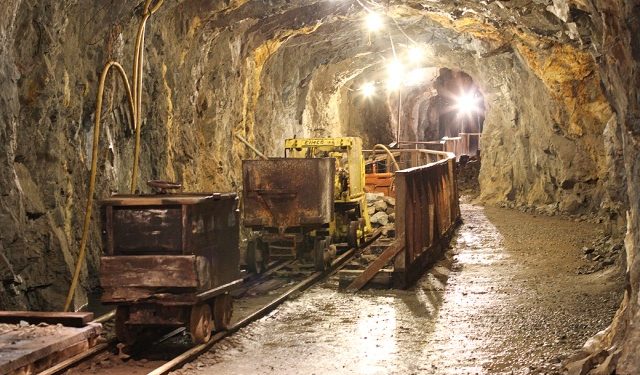 A consultant with the Natural Resource Governance Institute (NRGI) has expressed his disapproval of the development and investment agreements between the country and gold mining firms in the country.

According to Mr Samuel Bekoe, the development and investment agreements which form part of stabilisation clauses found in mining contracts between government and multinational mining companies is resulting in lower revenues being mobilised from mining firms and the sector at large.

Mr Bekoe is of the view, the 3% – 5.6% royalty charge based on prevailing gold prices under the development and investment agreements is causing the country to lose revenues it would not have, should it have stuck with the standard 5% royalty charge on gold production.

“Government would be making more money from mining firms if it had stuck with the standard 5% royalty rate and not used the gold price royalty rate,” he said speaking at an NRGI training workshop on government mining contracts for journalists.

Current mining royalty based on gold prices are as follows:

Corporate income tax, Mr Bekoe further noted, is another area where the country is losing revenue from the mining sector.

About the training workshop

The training workshop organised by the NRGI, comes on the back of the launch of the Ghana Mining Repository (GMR) platform by the Minerals Commission.

The training workshop was to build the capacity of Civil Society Organisations (CSOs) and media practitioners on the navigation, use and analysis of development and investment agreements between the government and mining firms, as well as interrogate the data and demand accountability from government and business stakeholders.

Transparency in the extractive sector has been identified as an essential precondition to reaping benefits from resource extraction particularly in developing countries.

Although global trends indicate that contract transparency is becoming the norm, some resource-rich countries like Ghana still face challenges with the adoption and implementation of rules or guidelines that will ensure that the country obtain full developmental gains from the extractive sector.

For instance in Ghana, there is now legislative backing for the disclosure of mining agreements unlike in the petroleum sector.

There is also little awareness among stakeholders of the existence of these agreements and license information and how to access them.