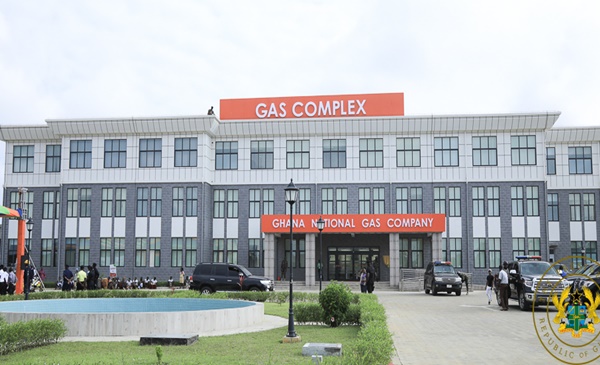 The Public Interest and Accountability Committee (PIAC) has indicated that indebtedness of the Ghana Gas Company Limited has risen to some $942,260,510.63.

This, is according to the Committee’s 2020 semi-annual report on the management of the nation’s petroleum revenues.

In the report, PIAC notes that the amount owed by Ghana Gas Company falls on the part of the Ghana National Gas Company’s (GNGC) shareholders refusing to honor their commitments.

“Cumulative raw gas production increased significantly by 65 percent; the highest recorded half-year volume of gas produced since 2010. Total petroleum receipts in the Petroleum Holding Fund (PHF) for the period stood at $322,571,265.64, indicating a decline of 11.32 percent,” portions of the report said.

“The Ghana National Gas Company (GNGC) received $1.78 million under the Cash Waterfall Mechanism in order to address their indebtedness to the Ghana National Petroleum Corporation (GNPC) for gas supplied, However, there was no payment to GNPC. Consistently, the non-payment of gas revenue denies the PHF of its due entitlement,” the report added.

This is attributed to the re-phasing of work programmes and disagreements surrounding the Cash Calls submitted by the Operator.

PIAC in its new report made a number of key findings some of which are;

PIAC is the entity established by the Petroleum Revenue Management Act (PRMA) 2011, (ACT 815) to have oversight responsibility over the management and utilization of Ghana’s petroleum revenues.

Find below details of PIAC’s report: