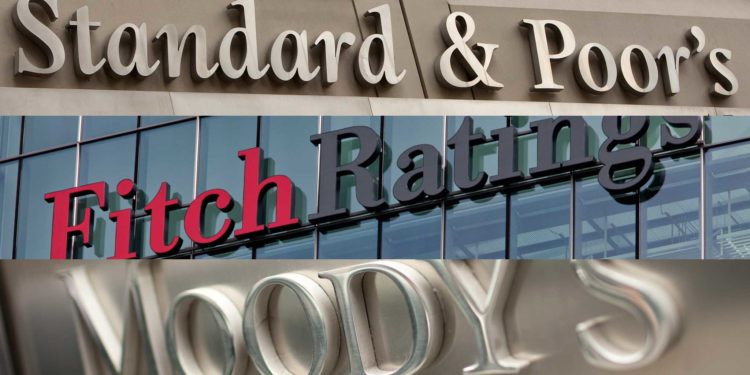 Fitch Ratings together with Standard & Poor’s early this year downgraded Ghana’s economy from ‘B’ to ‘B-‘ with a negative outlook.

Moody’s on the other hand gave Ghana a CCC credit rating action.

The downgrades by the rating agencies followed mainly, the country’s loss of access to the international capital markets but also the surge in public debt with inadequate tax revenues to fully service interest payments and amortisation.

This view is held by the Director at Fitch Ratings Sovereign and Lead Analyst for Ghana and Zambia, Jermaine Leonard.

According to him, a return of Ghana’s credit rating from the current B- with a negative outlook to that of B with a stable outlook is dependent on the country’s return to the International Monetary Fund (IMF).

Aside the return of the country to the IMF for a programme, a reduction in the country’s current domestic debt levels will also be a key factor for favourable rating by the agencies.

“On the positive side what things will lead to stabilisation of the rating; a resumption of access to international capital market will be a big one and that will come from an IMF programme or a change in investor sentiments”, he pointed out in an interview.

Meanwhile, Ghana may seek as much as $1.5 billion from the International Monetary Fund to shore up its finances and win back access to the global capital markets.

The continent’s second-biggest cocoa and gold producer reversed a policy decision not to seek assistance from the multilateral lender as the outlook for world economy worsened.

The final loan amount will be decided after initial assessments, Finance Minister Ken Ofori-Atta said in a phone interview, hours before talks began with the IMF in the nation’s capital, Accra.