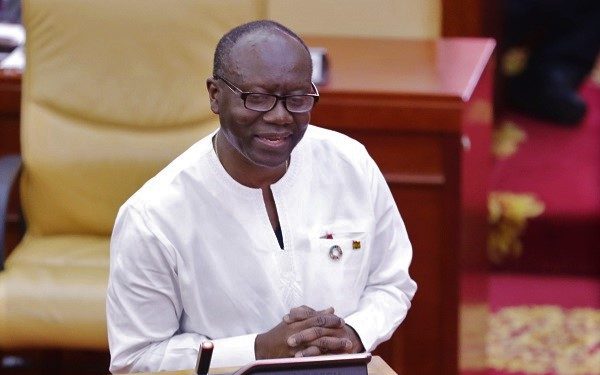 Ghana’s planned Eurobond sale will be a key test of appetite for African issuers after a raft of nations sought debt relief, shaking investor confidence.

Strong demand for the sale, which includes Africa’s first zero-coupon dollar bond, would encourage other African countries to tap international capital markets for money needed to roll over debt and finance strained budgets. That would also sidestep the need to seek debt relief and the questions that raises over market access, according to Gemcorp Capital LLP.

The so-called common framework put together by the G-20 with support from the International Monetary Fund grants developing countries debt-service suspension to help weather the coronavirus pandemic. But bondholders are concerned about being forced to provide similar relief.

“Strong demand for Ghana would clearly highlight the region’s ability to have continued access to international capital markets and avoid the uncertainty,” Simon Quijano-Evans, chief economist at London-based Gemcorp, said in a note to clients. “The long-awaited Eurobond auctions will not only be salient for Ghana itself but for the region as a whole, opening the door for other issuance.”

Kenya and Angola are among African nations that may follow Ghana’s lead, Quijano-Evans said.

Ethiopia’s Eurobonds plunged and its credit rating was downgraded in February after a decision to seek debt-relief under the G-20 common framework, which may be extended to private lenders. Kenya’s dollar-bond spreads widened in January after the Paris Club of creditors granted the East African country’s request for a delay in some interest payments. The surge in its 2027 note yields prompted the country to shield multilateral and commercial loans from debt-service suspension.

Ghana began a roadshow Wednesday, targeting a sale of as much as $5 billion, of which it plans to use $1.5 billion for the 2021 budget and the rest to roll over domestic and international bonds. The offering includes a four-year zero-coupon bond in addition to seven-year, 12-year and 20-year debt. The country has not requested debt relief.

Average debt burden in sub-Saharan Africa will hover around 64% of gross domestic product in the near to medium-term, from an average of 47% in 2015-2019, Moody’s Investors Service said earlier this year. The region’s GDP growth will rebound from the contraction last year, however, revenue generation capacities will remain weak for a while, it said.

“The potential for Ghana to raise the maximum funding it seeks would affirm that some of the continent’s issuers are in a position to continue to meet part of their financing needs through Eurobond proceeds,” Samantha Singh, a Johannesburg-based Africa strategist at Absa Bank Ltd., said in an email. “The conundrum facing many countries is that they need relief but also fresh financing.”