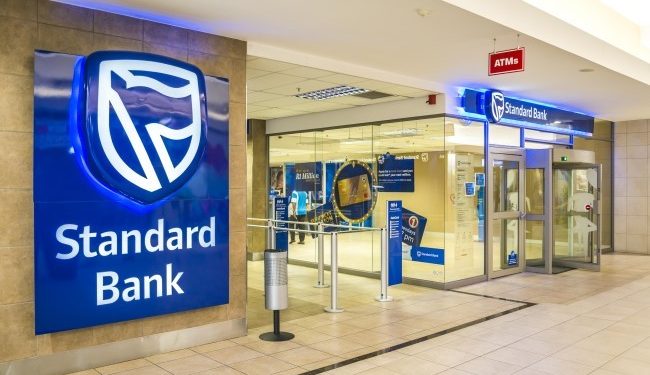 This is according to a report by the Bank.

Standard Bank in the report projected a Gross Domestic Product (GDP) growth rate of 3.5 per cent for Ghana in 2021, a growth rate projection slightly below that of Moody’s 4 per cent growth projection but which is however in sharp contrast to the World Bank’s 1.4 per cent projection.

Ghana’s economy for the second and third quarters of 2020 contracted by 1.1 per cent and 3.2 per cent respectively, recording its first recession in 37 years.

Although data on the performance of the economy in the fourth quarter is yet to be released by the Ghana Statistical Service (GSS), the economy is expected to experience a rebound.

“Whereas growth of 6% to 8% year-on-year in the next two to three years seemed reasonable before, 1.0% year-on-year growth now seems likely in 2020, with a recovery from this year onwards,” noted the bank in the report.

“Consumer spending is now expected to grow at 2.5% year-on-year as against the previously expected 4.9%,” it added.

Despite being classified as one of the fastest growing economies in the world, Standard Bank stated that this is yet to translate into improved living conditions for Ghanaians.

The bank further pointed out that over the medium term, improving economic and political conditions will bode well for Ghanaian consumers, although disposable income remains low, with spending concentrated on essential items.

Adding, it expects inflation to be properly managed by the nation’s central bank – the Bank of Ghana (BoG).