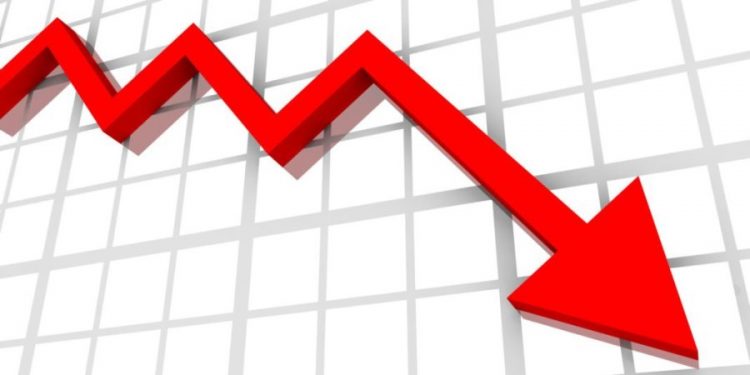 In its latest Global Economic Prospects report, the World Bank noted Ghana’s resilient agricultural sector will not be able to sufficiently offset the lingering adverse impact of the covid-19 pandemic on other sectors of the economy.

“In Ghana—the region’s fourth largest economy—the expected resilience in agriculture will not be sufficient to offset the pandemic’s lingering adverse impact on oil and other sectors. As a result, the growth forecast for 2021-22 has been downgraded to 1.9 per cent,” said the report.

The World Bank had earlier forecasted a growth rate of more than 4 per cent for Ghana in 2021. The Bretton Wood institution however, expects Ghana’s growth rate to increase to 2.4 per cent in 2022.

Additionally, the World Bank said the coronavirus pandemic caused an estimated 6.1 per cent fall in Ghana’s per capita income for 2020 and is expected to further decline by 0.2 per cent this year.

Ghana’s economy for the second and third quarters contracted by 3.2 per cent and 1.1 per cent respectively, resulting in the country recording its first recession in 37 years.

Figures from the Ghana Statistical Service (GSS), show the economy with oil grew by -1.1 per cent in Q3, but grew by -0.4 without oil for the same period.

The Agriculture sector, which has been the country’s most resilient sector, recorded the highest growth of 8.3 per cent, while the Industry and Services sectors contracted by 5.1 per cent and 1.1 per cent respectively.

According to the World Bank, growth in Sub-Saharan Africa is expected to rebound only moderately to 2.7 per cent in 2021— 0.4 percentage point weaker than
previously projected — before firming to 3.3 per cent in 2022.

The sluggish recovery, the multilateral institution notes, reflects persistent outbreaks in several economies that have inhibited the resumption of economic activity, particularly in the services sectors such as tourism.

The fall in per capita income by some 6.1 per cent in countries in the region for 2020, the World Bank says, is expected to set average living standards back by a decade or more in a quarter of Sub-Saharan African economies, with even more severe setbacks in Nigeria and South Africa—home to one-quarter of the region’s population.

In all, this reversal is projected to push tens of million more people in the region into extreme poverty cumulatively in 2020 and 2021.