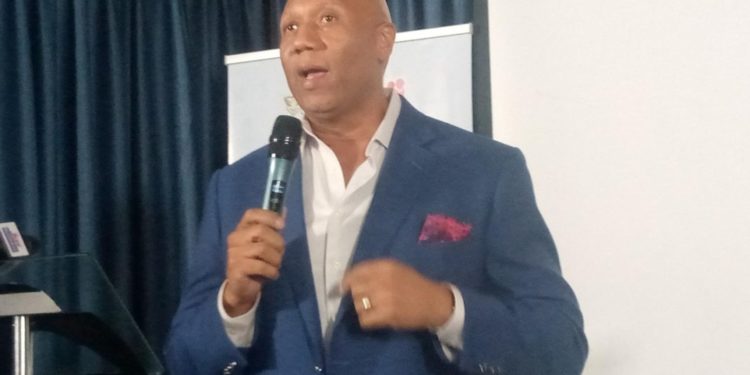 He said the drive was possible through coordinated efforts, including airlines delivering comfort and convenience to travellers of both domestic and international travellers.

Mr Antwi said this when Tranz Global Services, in partnership with Numero Un, launched Voyager International Airways, a chartered airline to fly from Accra to London, New York, Toronto and back to Accra.

For the start, the new airline would begin a weekly service to London on August 14 while flights from Accra to Toronto and New York would also begin in December and January respectively.

Meanwhile, Mr Antwi, who spoke on behalf of Mr Mark Okraku-Mantey, Deputy Minister of Tourism, Arts and Culture, said as several entities and organisations were recovering from the shackles of the pandemic, it was needed that new initiatives and ideas came on board to boost the tourism sector.

“As business bounces back, as we see traffic coming through our airports, it is important that we position ourselves and be ready,” he said.

“The honourable Minister, Dr Mohammed Awal, has stated that tourism must contribute $4 billion to the country’s gross domestic product (GDP) in the next two years. This could not have happened at a better time,” the CEO added.

He said as people travel, we should ensure they travelled in style and comfort and therefore, the Tourism Ministry had embraced the airlines as it would bring competition, comfort and convenience.

Mr Thomas Coleman, CEO of Tranz Global Services, in an interview with the Ghana News Agency, said their airlines had come to augment the destruction the aviation industries, including Ghana, had experienced due to COVID-19.

“I am sure everyone here sees in the news the long lines of check in, thousands of delayed and cancelled flights and now to lose luggage. In Ghana, some of the airlines have decided to reduce the number of flights going to Accra, citing shortages of staff,” he said.

He said: “our goal is to give direct flights, a unique travel experience for saving them time and money.”

Mr Kwabena Addison, Lead Project for the airlines, said, ”the only solution we intend to provide is convenience for travellers between Ghana and London.”

He said their operations were well rehearsed and planned to solve some of the capacity challenges in the aviation industry.

The Voyager International Airways would partner with Kenpong Travel and Tours to carry Ghanaian supporters to the FIFA World Cup 2022, in Qatar.

It would also be responsible for carrying tourists and participants for the Afrochella Festival, where most diaspora people would be involved.