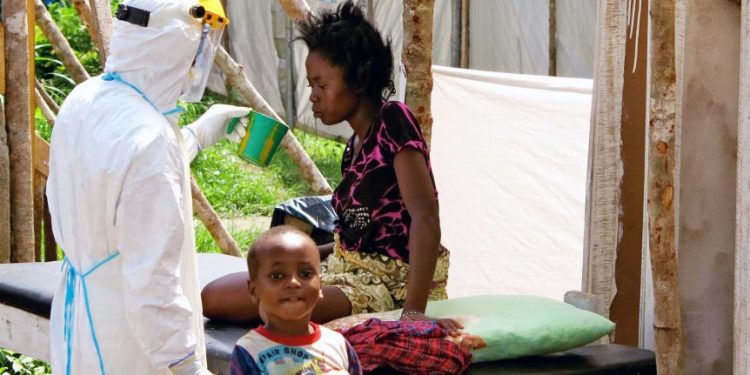 All health facilities in the country have been directed by the Ghana Health Service (GHS) to initiate their preparedness and response plans for the Ebola Virus Disease (EVD).

The directive by the GHS follows the confirmation of seven cases of the Ebola Virus Disease (EVD) in Guinea on Sunday, February 14.

Of the 7 recorded cases, three persons are reported to have died so far.

The GHS in its directive called for heightened surveillance for the disease by health facilities, especially those close to the country’s western border.

EVD is a severe, often fatal illness in humans caused by the Ebola Virus. The virus is transmitted to humans from wild animals and spreads to the human population through human-to-human transmission.