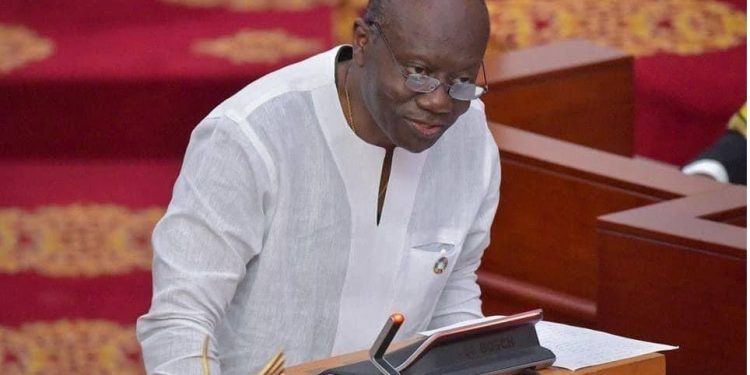 The auction of the bill come Friday is expected to increase the country’s domestic debt stock leading to a further increase in its overall debt stock.

Of the total debt stock, domestic debt accounts for Ghs 170.8 billion with external debt accounting for the remaining Ghs 161.2 billion.

The short-term debt securities are expected to be auctioned at discount rates between 12 percent and 12.2 percent.

Government, on the back of recent successes in the auction of its short-term securities, is expected to once again witness the oversubscription of the 91 and 182 days T-bills in the upcoming auction on Friday.

It can also be attributed to the easing of liquidity on the interbank market.

Meanwhile, the government last Friday, August 20, raised Ghs 641 million in the auction of 91 and 182 days T-bills.

The raised amount was some Ghs 45 million more than government’s target of Ghs 596 million.

Government accepted all bids tendered for the 91 and 182 days T-bills.

The bills were auction at discount rates of 12 percent and 12.2 percent respectively.

Peruse details of auction results below: