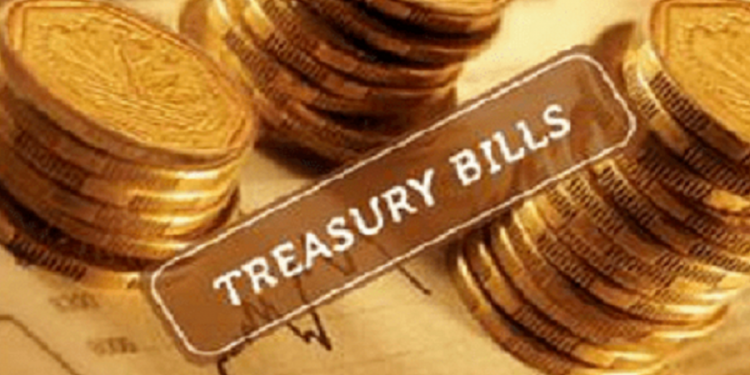 This would be the fourth consecutive week government has missed its targets for treasury bills auctions.

Auctioning results published by the Bank of Ghana, indicate that government mobilized Ghs 573.22 million for both the 91-day and 182-day Treasury bills, as against the target of Ghs 673 million.

The tendered and accepted bids of Ghs 573.22 million – government accepted all bids – implies that government fell short of its target by 14.8 percent. .

Liquidity on the interbank market has been a bit tightened over the past few weeks, which have ultimately resulted in government not being able to raise more cash on the domestic debt market.

The liquidity challenges on the market is believed to be the result of the introduction of some new taxes and levies by government in the 2021 budget statement.