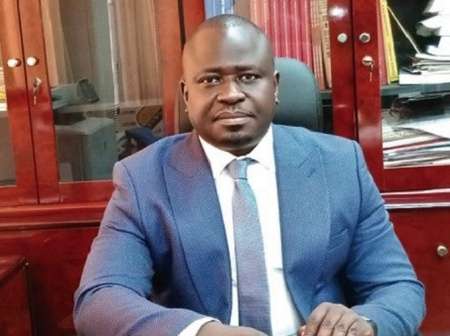 Government Statistician, Professor Samuel Kobina Anim, has opined that the identified trend of continuous high food inflation in the country may be due to distributional and challenges and not necessarily production challenges.

Making the assertion during an interview on PM Express monitored by norvanreports, the Economist and Statistician, noted that inefficiencies in the stages between food production from farmlands to consumption of food by citizens are riddled with challenges that tend to contribute to high food inflation in the country, citing transportation and storage as an instance.

“If you are not tackling challenges between production (food) and the point where it reaches consumers, you will have some these things happen.

“Production could be going up but what we could look at are the factors that affect productions before they get to the consumer and so for instance transportation and storage.

“And so for all you know, Ghana’s challenges has to do with distributional challenges and not production,” he stated.

Prof. Anim’s assertion was in relation to the view that inadequate food production in the country is a major contributory factor to high food prices on the Ghanaian market despite the numerous policies outlined by government to significantly increase food production.