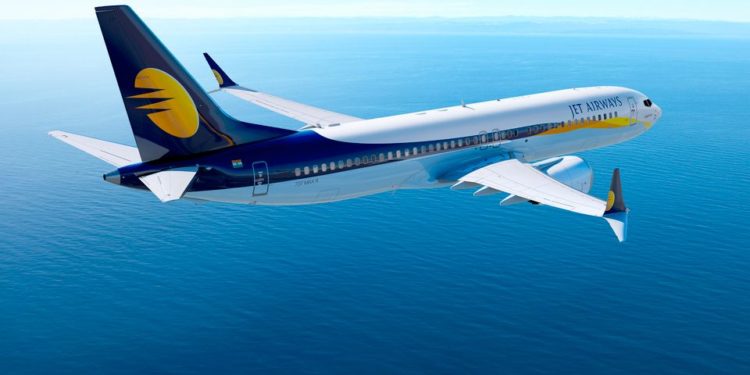 Jet Airways announced today that it passed a significant milestone on its path to resuming operations. The airline completed the last of its proving flights earlier this week and has been granted regulatory approval to restart commercial flight operations.

Once India’s biggest private carrier, Jet Airways stopped flying in April 2019 due to financial troubles; but has since seen a significant investment from Jalan-Kalrock Consortium, enabling its return to the skies.

The issuance of an air operator certificate by the Directorate General of Civil Aviation is the final step in a comprehensive regulatory and compliance process to discern the airline’s operational readiness. Chief Executive Officer Sanjiv Kapoor expressed his joy and excitement for the announcement:

“The ‘Joy of Flying’ was a tagline for Jet Airways in an earlier era. We are delighted to announce that The Joy is coming back.”

“We are grateful to have received the revalidated AOC, the culmination of months of effort by a fantastic and dedicated team that never wavered in its faith and belief that Jet Airways would fly again, backed by the Jalan-Kalrock Consortium, by the Resolution Professional, and by a committee of creditors who were equally determined to see Jet fly again,”

The certification comes after the airline completed a series of proving flights for the permit on Tuesday. The flights were audited by representatives of the regulator who simulated real-life situations during the flights to test the flight crew’s response.

Five flights in total are needed for certification. Applicants must demonstrate competency in all the necessary aspects required for commercial operations, such as operating check-in counters, baggage services, and in-flight operations. The airline flew a preliminary test flight on the 5th of May to mark Jet Airways’ 29th birthday utilizing a Boeing 737-800 (VT-SXE), which flew from Hyderabad to nowhere and back again before being ferried to Delhi.

The proving flights began in earnest on May 15th, when the aircraft took off from Delhi for Mumbai with an all-female crew. On its way back, regulators initiated diversion protocols, and the flight was successfully diverted to Ahmedabad. The crew then returned to Delhi for the final flight of the day.

Jet Airways completed the remaining two flights on May 17th, flying from Delhi to Hyderabad and back again to Delhi for its fifth and final landing.Jet Airways intends to recommence commercial operations in the next quarter of this year (July-September 2022). The airline will announce further senior management next week and begin hiring for resumed operations. Jet Airways confirmed that hiring preference is given to former Jet Airways staff whenever possible.

“There is a need for an airline that is simply not a clone of other airlines, but actually offers something that is meaningfully different while offering new ways to attract, delight, and win customers.” Kapor continued, describing his vision for the revamped airline.

“An airline that understands that doing the right thing by customers, staff, partners, and all stakeholders is the only way to do business. All of us on the re-start team are deeply committed and passionate about building the new Jet Airways into a modern, differentiated, people-focused airline for the digital age. We will combine the best of what Jet Airways was known for 25 years, with exciting new ideas to set the bar even higher.”

The revamped Jet Airways is expected to focus on investing in modern technology and infrastructure as it recommenced operations and will release details in the coming weeks regarding its aircraft and fleet plan, route network, and loyalty program.