Juventus deducted 15 points in Serie A over transfer dealings 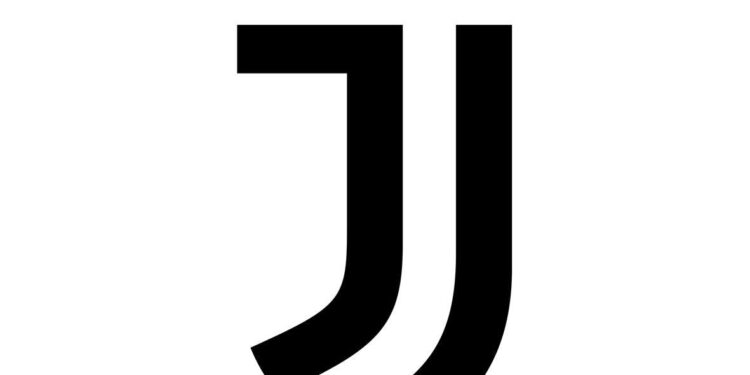 Juventus deducted 15 points in Serie A over transfer dealings

Serie A giants Juventus have been hit with a 15-point deduction by the Italian national football federation (FIGC) following an investigation into the club’s past transfer dealings.

The Federal Court of Appeals accepted the FIGC’s request to reopen proceedings against the 36-time top-flight champions following new revelations from the Prisma investigation.

The ruling is stronger than a nine-point deduction a prosecutor had initially requested earlier on Friday during a hearing exploring the way Juventus and a number of other clubs, including fellow top-tier sides Sampdoria and Empoli, handled player exchange deals.

All clubs involved were cleared except for Juventus, who have been deducted 15 points from Serie A and have plummeted to 11th in the table.

The Bianconeri were sitting third and 10 points adrift of leaders Napoli before their points deduction, but they now face the prospect of failing to qualify for Europe altogether next season, as they now sit 12 points behind the top six.

The news of Juve’s points deduction comes 17 years after the ‘Calciopoli’ scandal, which saw the Italian giants demoted to Serie B and stripped of two Serie A titles in 2004-05 and 2005-06.

In addition, former sporting director Fabio Paratici, who is now managing director of football at Tottenham Hotspur, has been handed a 30 month ban, which includes a request for an extension to cover UEFA and FIFA activities.

Juve’s entire board of directors resigned at the end of November after a police investigation was launched into the club’s transfer dealings.

The Bianconeri have denied any wrongdoing and have released a statement confirming they will appeal the decision to the Italian Olympic Committee (CONI).

A statement on their official website read: “The Company awaits the publication of the reasons of the decision and announces as of now the bringing of an appeal to the Sport Guarantee Board (Collegio di Garanzia dello Sport) in accordance with the terms of the Sport Justice Code.”

Juventus, who are currently managed by Massimiliano Allegri, will play host to Atalanta BC in Serie A on Sunday evening.

Tags: Juventus deducted 15 points in Serie A over transfer dealings