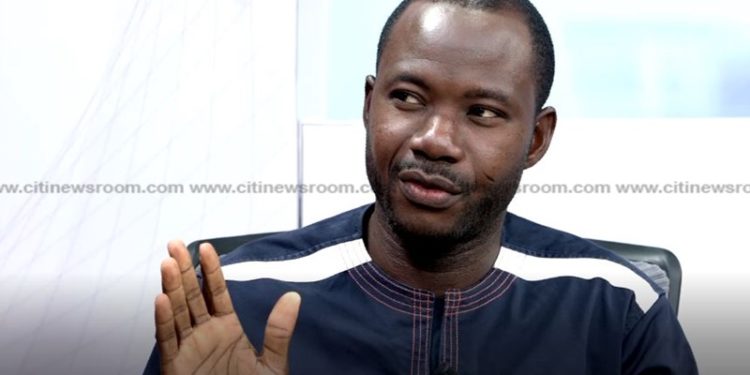 Economics Lecturer with the University of Ghana (UG), Dr Adu Owusu Sarkodie, has said it is wrong for the monetary policy rate to be used as the only tool in controlling inflation in the country.

According to him, to effectively control inflation, monetary policy (the policy rate) by the Central Bank should be complemented by fiscal policy (implemented by the government through the Finance Ministry).

He is of the view that, should government fail to implement fiscal policies aimed at helping reduce inflation in the economy, monetary policies such as the policy rate will continue to fail at driving down inflation, especially when the recorded increments in the inflation rate is mainly as a result of food inflation.

“The fight against inflation should not be limited to monetary policy rate only, because food inflation which is mainly driving headline inflation is from the agric sector, a real sector which the government has control over and not the Central Bank.

“And that is why just using the policy rate to control inflation has not been working, but in fairness to the Central Bank, that is the only available tool they can use to help control inflation,” he stated.

Speaking further he said, “The policy rate will only be effective when inflation is demand driven, but in our part of the world its supply driven, because its the cost of producing these items that is causing inflation and not more money chasing after fewer goods as we usually know to be the case.”

Transport is the division that recorded the highest inflation in April 2022 (33.5%).