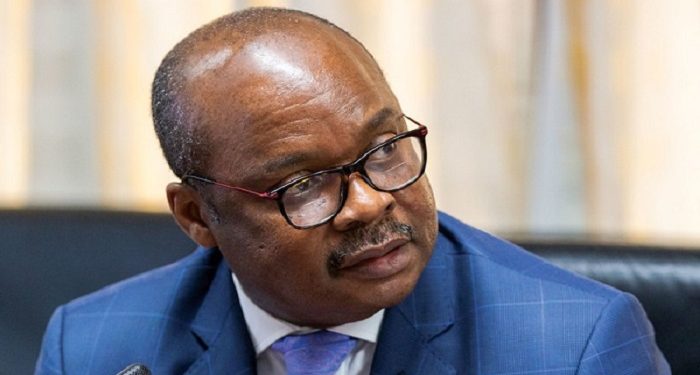 The World Bank has advised the Bank of Ghana to maintain monetary policy credibility as it looks to tame the country’s rising headline inflation.

According to the World Bank, the BoG should adjust the forward guidance of its monetary policy stance.

Additionally, the Bretton Wood Institution has advised the Central Bank to monitor the impact of price pressures on its inflation expectations.

Regarding the Central Bank’s role in monitoring the impact price pressures on inflation expectations, the World Bank asserts that, although the Central Bank is limited in controlling the surge in the country’s inflation given that it is mainly supply driven and imported, the Bank should constantly communicate with the market to for instance, stem the push for higher wages by workers which in turn contribute to higher prices of goods and then inflation.

Making the assertion during the virtual launch of the World Bank’s 6th Economic Update on the Ghanaian economy, Kwabena Gyan Kwakye of the World Bank, averred  the Central Bank maintaining policy credibility is critical to achieving its target for inflation.

Monetary policy credibility is one in which the central bank clearly states its commitment to some goal—in this case achieving price stability—and how it intends to get there. Credibility is attained when the central bank’s actions are consistent with reaching this goal.

When monetary policy is credible, there is less uncertainty surrounding both objectives and tools of monetary policy. Keeping inflation broadly within the target range, notwithstanding exogenous or unseen shocks to output, interest rates, and exchange rates obviously increases monetary policy credibility.

The Central Bank’s set target for inflation is 8+-2.

Headline inflation currently stands at 27.6%, some 17.6% above the Central Bank’s upper target band of 10%.

Given the recent rise in the country’s inflation rate, the Central Bank in the bid to tame inflation, has hiked its policy rate two times with the policy rate currently pegged at 19%.

Hikes in the policy rate by the Central Bank in a move to tame inflation has been ineffective largely because the country’s inflation is mainly supply driven, this implies that increments in production costs and imports are responsible for the country’s rising inflation.

Speaking further during the webinar, Mr Kwakye noted Ghana’s  growth outlook is subject to considerable risks if the country fails to address challenges with its fiscal and debt sustainability.

Adding that, the country’s external position is going to be become delicate given the projected increase in its current account deficit – from 3.4% in 2021 to 4% in 2024 – and constrained access to finance.

According to him, government must undertake urgent reforms in its macroeconomic and fiscal framework, spending rationalisation and contingent liabilities, domestic revenue mobilisation and monetary policy to restore the economy to the path of sustainability.