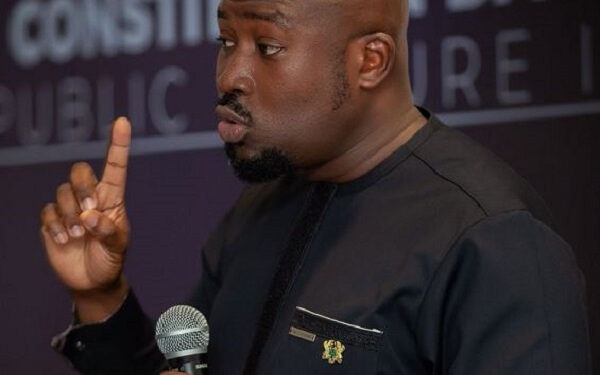 Finance and Economic Policy Analyst and Entrepreneur Senyo Hosi says none of the current New Patriotic Party (NPP) Members of Parliament (MPs) and Ministers can offer what the market needs in a Finance Minister to respond positively.

According to him, they are likely to sacrifice fiscal discipline for party political considerations in an election year when fiscal recklessness is often the name of the game.

He is convinced that the markets will not have tolerance for such an appointee.

In an open letter to President Nana Akufo-Addo, titled ‘The One Big Decision – Replacing Ken, If At All!’, he said “It is time for a technocratic and meritocratic appointment of one truly respected and accepted by the financial markets and across the political divide”.

Hosi highly recommends to President Nana Akufo-Addo to consult key stakeholders in the local and international markets including banks, fund managers, multilateral agencies, etc.) in shortlisting and considerations for possible replacements for Minister of Finance Ken Ofori-Atta and sacked Minister of State at the Ministry of Finance Charles Adu Boahen.

Ofori-Atta is under pressure to resign or be sacked by the President.

While the Minority Caucus in parliament is pursuing a censure motion to remove the Finance Minister from office, some Majority NPPs insist that the Minister must resign or be sacked by the president else they will boycott government business.

The aggrieved NPP MPs have proposed the appointment of an MP to replace Ofori-Atta.

But, Hosi is proposing the appointment of technocrats with proven track records and without partisan political blemish.

Hosi said the above names are just to give tangibility to the concept advised adding that there are other equally competent candidates the president may consider.

Nonetheless, he urged the president to consider the guiding principle expatiated above to put the national interest above all else. 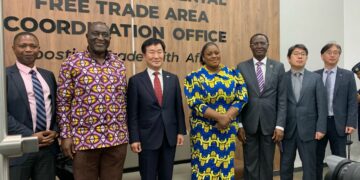