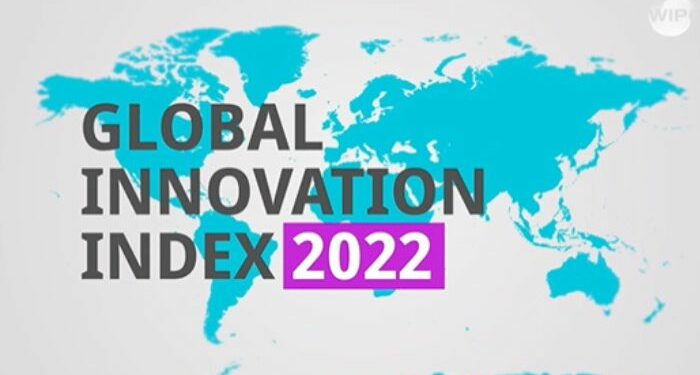 The failure of the government to prioritize investments in research and development in the sciences now means Nigeria is languishing in the 15th position in Africa on the Global Innovation Index.

Nigeria, the biggest economy on the continent, is behind Mauritius, South Africa, Morocco, Tunisia, Botswana, Kenya, Ghana, Namibia, Senegal, Tanzania, Rwanda, Madagascar, Zimbabwe, and Cote D’Ivoire. The countries are ranked ahead of Nigeria because they grew investments in research and development and intellectual property fillings.

According to the latest Global Innovation Index, scientific articles published globally surpassed the 2 million mark for the first time in 2021. Countries’ investments in research and development (R&D) grew at a rate of 3.3 percent, not falling, but slowing from the historically high 6.1 percent R&D growth rate recorded in 2019.

Of the monies allocated to the institutions, almost 70 percent go to personal costs and recurrent expenditures. Only a fraction of that finds its way to actual research activities, say scientists who wouldn’t want to be identified.

“Africa really needs to get its collective curiosity up and take science and research very seriously if it wants to prosper. Foreigners can’t continue solving problems,” Emeka Okoye, CEO of Cymantiks and advocate of research, said.

This is despite allocating more money to research. For example, the government introduced the TETFund National Research Fund (NRF) intervention to promote applied research and innovation by academics in public tertiary institutions and research institutes.

The fund’s kick-off was delayed until 2011 when the board finally approved seed money of N3 billion for trustees. The allocation to the fund shrank to N1 billion in 2015.

It entered into a period of silence of four years and was transformed into an annual intervention by President Muhammadu Buhari’s administration with a funding envelope of N5 billion in 2019.

South Africa also leads the continent on trademark filings with 39,863 trademarks. Nigeria doesn’t feature among those with 2,000 brands.

In 2021, BusinessDay reported that foreigners had dominated the patents filed from Nigeria since 2011. From 2016, 2017, and 2018, foreigners accounted for about 80 percent, 60 percent, and 80 percent respectively of the total patents granted in Nigeria.

The foreigners referred to as ‘non-residents’ in WIPO data, received 686, 300, and 642 patent grants in 2016, 2017, and 2018 respectively, compared to residents, who got 200, 252, and 200 in the same period. Diaspora contribution to patent activities is not significant in Nigeria compared to peers like South Africa and Kenya. For instance, patent grants to diaspora Nigerians within the period were at 2, 11, and 5 whereas South Africa recorded 835, 992, and 862.

Experts say Nigeria’s lag is not for want of human capital in science. There are hundreds of Nigerians working in research facilities across the world and within the country in facilities sponsored by foreign institutions. In 2020, scientists at the Redeemer’s University were the first in Africa to determine the DNA of SARS-CoV-2 (COVID-19) and through their research have found seven lineages unique to Nigeria of the virus.

Poor financial support is largely why scientists in the country are not motivated enough to make new discoveries or apply their minds to innovations that are patentable.