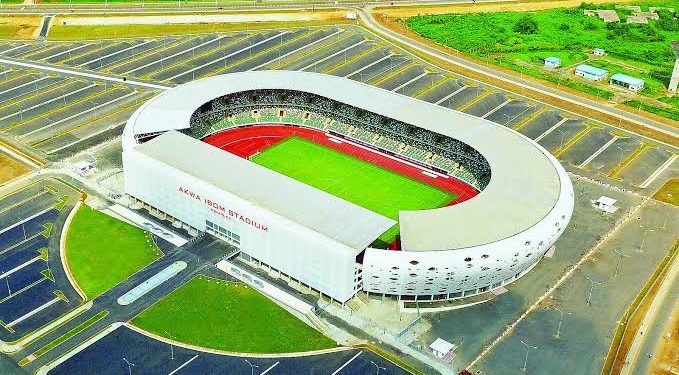 The Confederation of African Football has announced the Godswill Akpabio International Stadium in Uyo, Nigeria as the host for the 2021/22 Confederation Cup final.

The 30,000 capacity stadium which was opened in 2014 will be hosting the first intercontinental major cup final.

Four teams remain in the race to win this season’s competition.

In the first match of the first leg of the semi-finals, DR Congo’s TP Mazembe scored a late goal to secure 1-0 victory over RS Berkane of Morocco.

Read: Liverpool stay in the hunt for the Premier League with a 2-1 over Aston Villa

CAF has confirmed Friday, 20 May 2022 as the date for the final but will communicate the kick-off time in due course.

The winner of this season’s final will lock horns with the winner of the Champions League in the CAF Super Cup which was won by Ah Ahly last year.