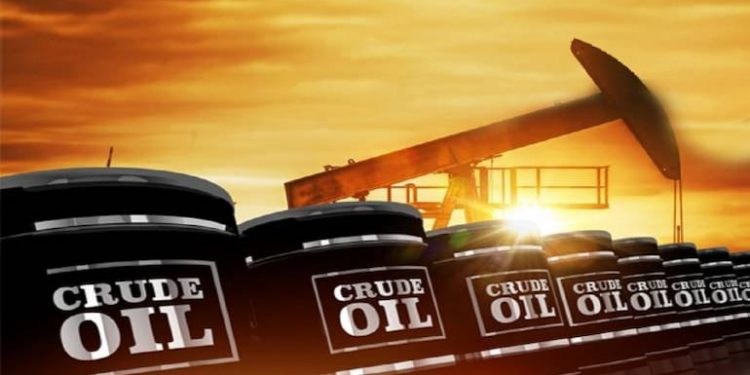 Oil eased as weaker fuel demand in India, grappling with a surge in Covid-19 cases, tempered optimism over the global economic recovery.

Brent crude fell 0.2% after rising almost 6% last month. Sales of gasoline in India were the lowest in April since August, while average daily diesel sales were the lowest since October, preliminary data from officials with direct knowledge of the matter show.

Separately, the president of the Confederation of Indian Industry urged the government to curb economic activity to counter the growing health crisis. The country is the world’s third-biggest oil importer.

Oil has rallied in 2021 as the rollout of Covid-19 vaccines allows major economies to reopen. However, the recovery has been uneven, with some nations suffering from new waves of cases. At the same time, the Organization of Petroleum Exporting Countries and its allies started this month to ease the supply curbs they imposed last year to drain bloated global stockpiles.

“The biggest factor is still India and how much demand has been hit there,” said Howie Lee, an economist at Oversea-Chinese Banking Corp, adding that recoveries in China and the U.S. are already factored in. “Prices may continue to move in a range. Above $68 is when selling pressure starts to build.”

Traders are tracking talks between the Iran and world powers including the U.S. over the revival of a nuclear accord. A deal would potentially lead to Washington easing sanctions on Iranian crude exports, though U.S. officials said a deal isn’t close yet. The Islamic Republic has presidential elections next month, which may complicate the talks.

“The market is ready for it and has been pricing it in to a certain extent,” Mike Muller, Vitol Group’s head of Asia, said Sunday on a call hosted by consultant Gulf Intelligence. “It’s a question of when this agreement takes place — is it this month or after the elections under the next Iranian administration?”

Meanwhile, U.S. oil output may drop as domestic drilling fell for a second straight week. American explorers battered by last year’s crash in prices are showing unprecedented caution and the rig count is still at half pre-pandemic levels, despite prices having since recovered. Also, the Arctic blast that swept through the southern U.S. in February caused a much bigger loss in supply than previously estimated.

Production constraints are helping to erode global stockpiles. “The market remains underpinned — not buoyant, but underpinned — by the fact that there is a stock draw,” said Muller. Inventories have been depleted at a slower rate than expected for the first four months of the year, he said.

Brent’s prompt timespread was 46 cents a barrel in backwardation, a bullish pattern where near-term prices trade above those further out. That compares with 62 cents a week ago and 40 cents at the start of April.

Many countries around the world — including China, Japan and the U.K. — have national holidays on Monday, which may lower trading volumes.