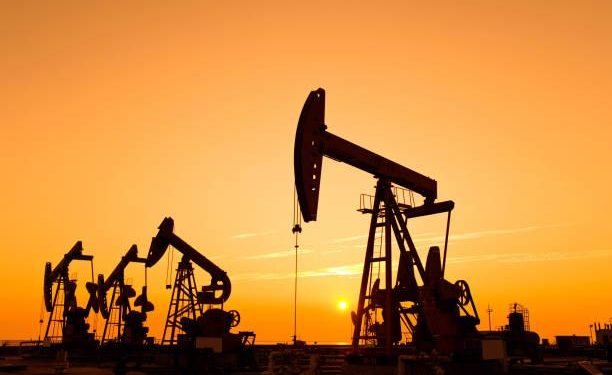 Oil prices saw a positive turn on Tuesday as the two major oil benchmarks are up over 1% fueled by the potential for more sanctions against Russia.

This has also added to concerns about supply disruptions, while Iran’s nuclear talks stalled.

The oil benchmarks posted gains of more than 3% on Monday, as the threat of more sanctions on Russia became the focus.

On Monday, consultancy firm, Wood Mackenzie, estimated EU members and advanced economies including Japan and South Korea could “swap” some 650,000 barrels per day of Russian crude oil with similar grades and volumes.

These would primarily come from Middle East volumes that are normally purchased by China and India.

According to Bloomberg’s energy and commodities columnist, Javier Blas, Russian oil are being sold at a massive discount in the market.

In a tweet, he stated, “Litasco, the trading arm of Lukoil, offers a cargo of Russian Urals crude at a record discount of $31.35 a barrel, under benchmark dated Brent.”

India’s state-run Mangalore Refinery and Petrochemicals Ltd. purchased 1 million barrels of Russian Urals for May loading, in a rare move driven by the steep discount offered.

An increase in civilian deaths in Ukraine by Russian troops has sparked the talks and possibility of more sanctions to the warring Russia.

German Chancellor Olaf Scholz said Russian President Vladimir Putin and his supporters would “feel the consequences” of events in Bucha, outside the capital Kyiv, where a mass grave and tied bodies shot at close range were found.

According to India’s finance minister, Nirmala Sitharaman, she explains that she will put her country’s interest first and will take advantage of the current discount offered for Russian oil.

She stated, “I would put my country’s interest first, I would put my energy security first. If the fuel is available at a discount, why shouldn’t I buy it?”

He also noted that a steep discount for Russian Urals barrels has created a buying opportunity for China to fill declining strategic reserves.