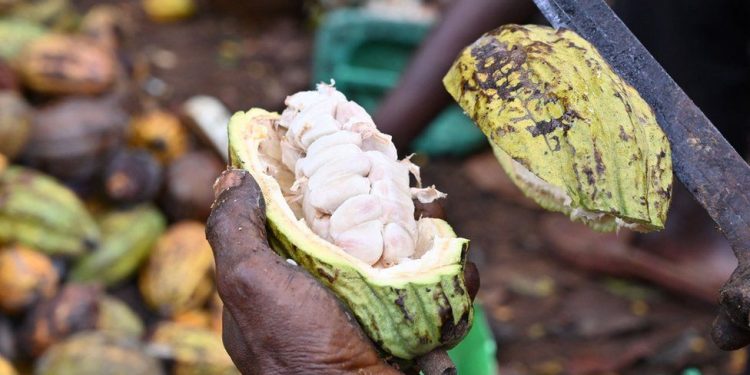 World cocoa production for the 2021/2022 cocoa season is expected to decline by 3 percent.

For the world’s largest cocoa producers – Ivory Coast and Ghana – the expected decline will result in a production decline of 3 percent and 10 percent respectively.

The projected decline puts into jeopardy the COCOBOD’s production target of 950,000 mt for the 2021/2022 cocoa season and the possibility of the company recording another million metric tonnes of production as was the case in the 2020/2021 cocoa season.

The BoG in its newly published report, notes that developments in the prices of these key commodities impacted on the export performance for the first eight months of 2021 as total export receipts for the period recorded a growth of 2.36 percent on a year-on-year basis to US$9,857.22 million supported by higher prices realised from the three major exports: gold, cocoa and crude oil.

“On the other hand, merchandise imports over the period increased by 8.6 percent to US$8,982.41 million owing mainly to increased demand for refined petroleum products as economic activity picks up.

“Oil imports (including crude, gas, refined products, and other oil products) improved by 36.8 percent while non-oil merchandise imports bill grew by 3.8 percent. The higher import bill relative to export receipts resulted in a narrowed trade surplus of US$874.82 million compared with US$1,358.08 million same time a year ago,” the BoG added 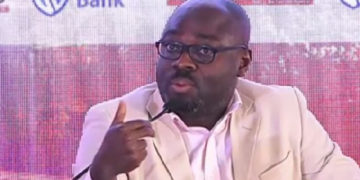