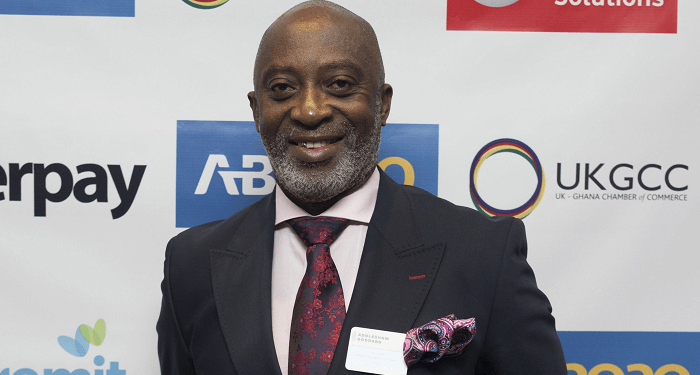 Making the assertion at the ongoing third edition of the Kusi Ideas Festival in Accra on Friday, December 8, 2021, Mr Grant averred the developed world is practising neo-colonialism.

“It doesn’t have to be one replacing the other. It can be one joining with the other and we are seeing modules like that operate in countries like Germany. Private people are selling back to the main grid when they produce more power than required.”

The theme for this year’s Kusi Ideas Festival is: “How Africa Transforms After the Virus” and subtitled “Beyond the Return: African Diaspora and New Possibilities.”

Nation Media Group (NMG) launched the Kusi Ideas Festival in 2019 during its 60th-anniversary celebrations. The festival aims to be an “ideas transaction market” for the challenges facing Africa, and for the various solutions and innovations the continent is undertaking to secure its future in the 21st century.

The kusi is the southerly trade wind that blows across the Indian Ocean between April and mid-September, and enabled trade up north along the East African coast and between Asia and Africa for millennia.

Beyond trade, over the centuries, the kusi and other trade winds made possible cultural, intellectual and technological exchanges, and considerably shaped the history of the nations on the east coast of Africa, the eastern hinterland, and the wider Indian Ocean rim.

In the 21st century, the spirits of the trade winds express themselves in new ways. The Indian Ocean is a rich bed for the fibre-optic cables that make the Information Age possible in a large part of Africa.

The first Kusi Ideas Festival was held in Kigali, Rwanda, and was co-hosted by President Paul Kagame.