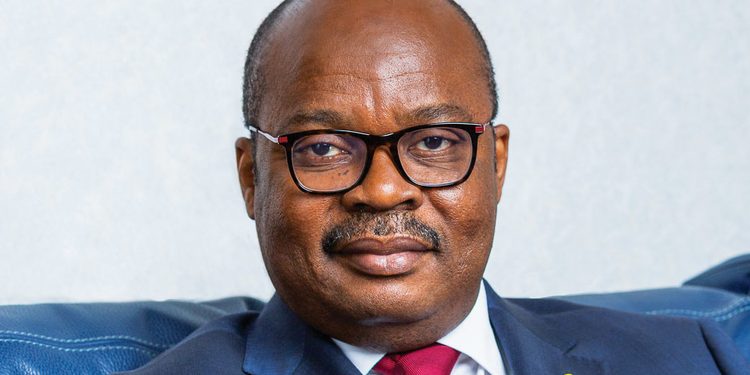 Governor of the Central Bank, Dr Ernest Addison, has said he expects all rural and community banks in the country to fully comply with the Central Bank’s Ghs 1 million minimum capital requirement by the end of December this year.

The new deadline by the Apex Bank follows the postponement of two previous deadlines being December 2017 and February 2020.

The new deadline is believed to be on the back of various levels of discussions among the BoG and the industry’s stakeholders.

“It is our expectation that all rural and community banks will fully comply with the minimum capitalisation requirement of GH¢1million by the end of 2021 and maintain the increased capital unimpaired,” said the Governor delivering a speech at the 40th Anniversary Celebration of Akuapem Rural Bank Limited.

The BoG, in 2019 issued a notice instructing RCBs to comply with the Ghs 1 million minimum requirement or face sanctions.

“Pursuant to Section 28(1) of the Banks and Specialized Deposit-Taking Institutions Act 2016 (Act 930) and Section 11 of the Non-Bank Financial Institutions Act, 2008 (Act 774), Rural/Community Banks and Microfinance Institutions which fail to comply with their respective minimum capital by the above date shall be sanctioned.

“Shareholders, Directors, Operators of Rural/Community Banks and Microfinance Institutions are to take note of the above and be guided,” the statement said.

In a related development, the BoG has said it is looking at restructuring rural banking in the country as it is currently reviewing regulatory and supervisory frameworks for Rural and Community Banks (RCBs).

The review of the regulatory and supervisory frameworks for RCBs as disclosed by the Governor of the Bank of Ghana (BoG), Dr Ernest Addison, follows the Bank’s identification of severely impaired capital, low asset quality, liquidity crises, and poor governance structures among RCBs in the financial sector clean-up exercise by the Apex Bank.

The review, the Governor added, is to reposition RCBs to better realign with the founding objectives of fostering rural economic development.

“In 2017, the Bank of Ghana embarked on a clean-up exercise of the financial sector, having identified the prevalence of system risks across several institutions, including some RCBs. These included severely impaired capital, low asset quality, liquidity crises, and poor governance structures, which threatened depositors’ funds and undermined efforts aimed at promoting financial inclusion.

“After the initial clean-up of the banking sector, the Bank collaborated with the ARB Apex Bank to reposition RCBs to better realign with the founding objectives of
fostering rural economic development. Given the unique nature and expected role of RCBs in the financial sector, the Bank has rolled out some initiatives, including an ongoing review of the Apex Bank model as well as the regulatory and supervisory frameworks to restructure the rural banking concept in Ghana,” stated the Governor. 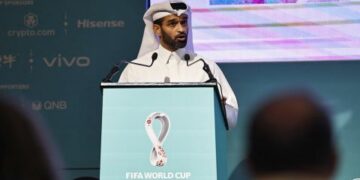