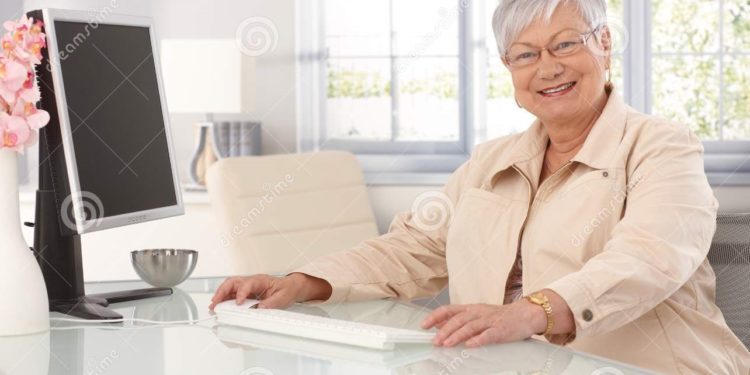 Women in travel and tourism look set to retire with a pension pot that is 29% less than men in the sector, according to research by Legal & General.

The financial services company said its study of more than 4.5 million savers showed there is no sector in the UK without a gender pensions gap.

The gap in travel & tourism sector is 29%, despite it being one of the top sectors for female employment.

Legal & General is calling for all companies and pension providers to disclose their gender pensions gap, to raise awareness of the issue and work together to help close it across all sectors.

Of these six sectors, three are key industries for female employment – healthcare, pharmaceuticals, and senior care.

Reasons for the gap range from women holding fewer senior positions and being paid less, resulting in lower pensions contributions, to the fact they are more likely to take career breaks due to caring responsibilities.

Of those that have taken a career break, 38% did not know the financial impact it had on their pension contributions.

Furthermore, more than a quarter (28%) of women said they had confidence in their ability to make decisions about their pension, compared to almost half (48%) of men.

Katharine Photiou, commercial director of workplace savings at Legal & General, said: “This shows more needs to be done to boost engagement with pensions, particularly with those who feel less confident, and who may need help on where to start when it comes to making financial decisions.

“Pensions can seem complicated but they’re just a regular savings plan with some tax perks. We need to demystify pensions and get back to basics.”