Richard Commey speaks ahead of bout on Sunday 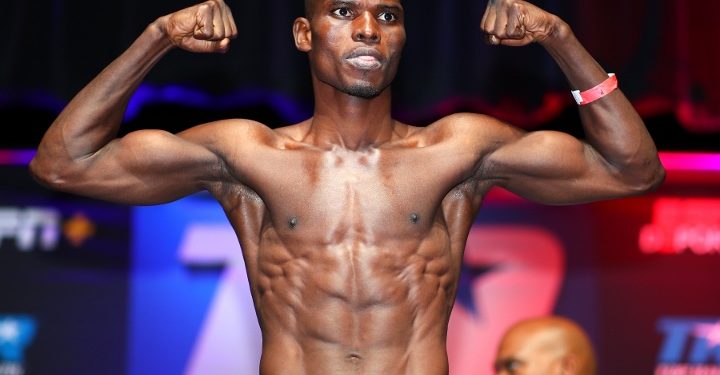 Richard Commey speaks ahead of bout on Sunday

Commey, will be familiar as he returns to the same venue where he lost his title to Teofimo Lopez two years ago, and will be hoping to be on the winning side this time around.

Commey is relishing sharing the ring with the Ukrainian superstar, who he consideres one of the best in the sport.

“If you want to be the best you have to face the best and Lomachenko is certainly one of the best,” Commey told The Ring Magazine.

Read: Documentary on GFA’s use IT in football development to be produced by FIFA

“It will be an honor sharing the ring with him, but as soon as the first bell goes it will be him standing in the way of my dream to become a world champion again.”

The 34-year-old Ghanaian believes that the Lomachenko showdown is the next best thing to a world title bout.

“It’s like fighting for a world title without the belts,” he said. “We are both highly rated in most of the sanctioning bodies and we are headlining at the MSG.”

“What can I say that hasn’t already been said?,” he asked. “His amateur record is unreal and he brought his skills into the pro ranks to become a three-weight world champion. He has it all and is a credit to the sport.”