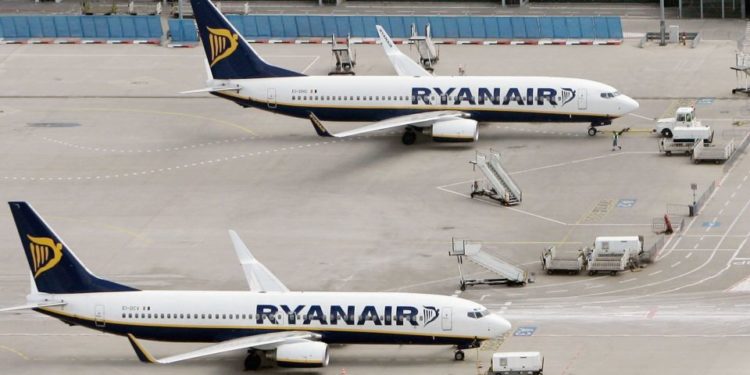 The European General Court has rejected Ryanair’s challenge against state aid given to Finnair during the COVID-19 pandemic. The Finnish carrier was granted over one billion euros ($1.1 billion) of financial support by the European Commission.

Ryanair has lost its legal challenge against Finnair after Europe’s second-top court, the European General Court (EGC), threw out its request to annul state aid given to Finnair.

The EGC said, “The action seeking annulment of the decision by the (European) Commission to approve aid granted by Finland to the airline Finnair is dismissed in its entirety.

The Commission was entitled to approve the recapitalization of Finnair, carried out by its public and private owners on a pro rata basis in proportion to the previously existing ownership structure, without initiating the formal investigation procedure.”

Ryanair has mounted over 30 legal challenges against airlines that it claims were unfairly granted aid from the European Union (EU), with varying degrees of success.

In Finnair’s case, the state-owned carrier received over one billion euros ($1.1 billion) in aid during the pandemic to keep it afloat. Finnair claimed that state aid was essential to maintain operations.

Ryanair had already lost a previous case in April 2021 challenging a Finnish state loan guarantee for Finnair before yesterday’s ruling.

The Irish carrier argued that the EU should have conducted a more thorough investigation into the state aid given to Finnair before approving it. Ryanair can appeal the decision to the Court of Justice of the European Union (CJEU).

The EGC’s decision on Wednesday is the latest Ryanair case to be dismissed. The airline has seen other cases rejected by EU courts, including challenges against Austrian Airlines and SAS.

Ryanair will continue pursuing a legal case against online travel agency Booking.com and affiliates after accusing the company of scraping fares from Ryanair’s website and selling them on for a mark-up.

The airline opened its case in Delaware in 2020 against Netherlands-based Booking.com and three of its affiliate sites, Priceline, Kayak and Agoda. It also has a case against Booking Holdings, the parent company of each website.

The case went to mediation in January, offering the chance for both parties to reach a settlement. However, this did not happen and the case will now go to court.

Ryanair chief Michael O’Leary referred to websites like Booking.com as “a pain in the ass” and accused them of tarnishing Ryanair’s reputation.

The airline claims that up to one-fifth of its passengers have purchased fares from “screenscraper” sites, forcing its customers to pay over the odds.