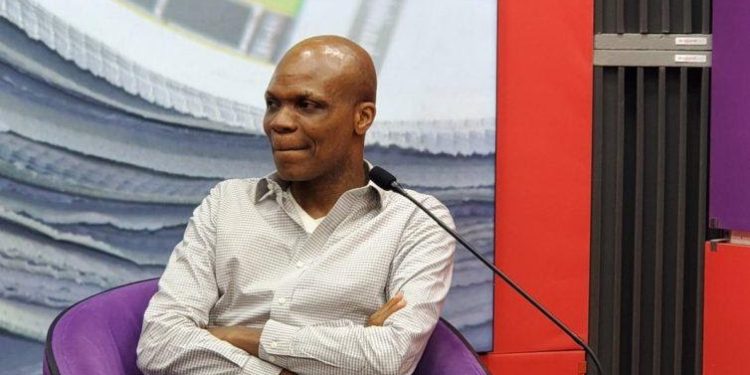 The Fair Wages and Salaries Commission has laid out it intension to review the over a decade old Single Spine Salary Structure in the coming two months.

The government began implementing the policy in 2010 to regulate the payment of public service workers’ salaries and also guarantee better public sector pay.

The Head of Public Affairs at the Fair Wages and Salaries Commission, Earl Ankrah, indicated that plans are underway to have the policy reviewed.

“The single spine pay policy has been implemented for about 10 years now, and it has become necessary for a policy of this nature to be reviewed. The consultants that put the policy together actually recommended that occasionally there should be such reviews. This is why government and partners are considering a review of the policy,” he said.

At separate fora, Mr. Ankrah said the Commission cannot undertake the process alone and so will involve all relevant stakeholders, particularly the beneficiaries of the policy and employers.

“It is a herculean task, which will involve all stakeholders. So, all the social partners will sit down and decide,” he said.

Analysts have however, called for the review due to some discrepancies and the burden it puts on goverrnment expenditure though it was well-intended for the good of public sector workers.

The Trades Union Congress (TUC) for instance, has persistently called for a review of the Single Spine Salary Structure (SSSS), saying it has not served its purpose.

“Pay in the public sector is still very low. Pay inequalities are still very wide and there is an energetic attempt by some public sector entities to exit the SSSS, with some having already exited, bringing us back to the previous situation when there were multiple bargaining sectors within the public sector,” Dr Kwabena Nyarko Otoo, Director of the Labour Policy and Research Institute of the TUC, said at an Economic Forum on the 2021 mid-year budget in Accra in August last year.

In 2019, the President of the National Association of Graduate Teachers, Angel Carbonu, called for a review of the policy, saying that the policy had given room for the State to take advantage of public sector workers.

“I don’t think in this country we pay more than we work. I will say, rather in this country, the state is taking advantage of the people and the state is undercutting people who work to contribute to the development of our country…if the salary of a Ghanaian teacher averagely is just $300, with some paid below $300, there are people who get as low as $200,” he said.