SSNIT to consult stakeholders on possible increase of retirement age 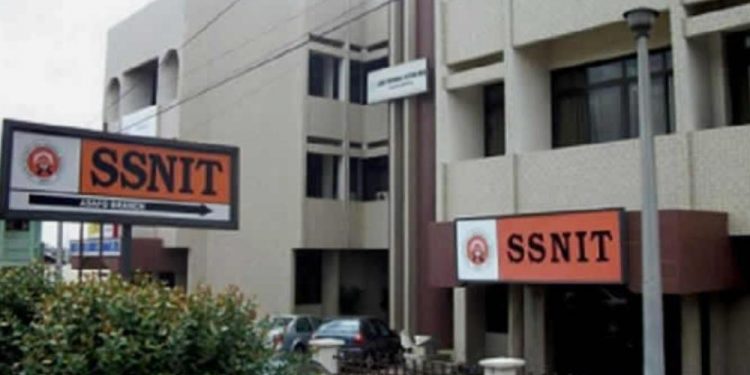 SSNIT to consult stakeholders on possible increase of retirement age

The Director General of SSNIT, Mr. John Ofori-Tenkorang, has revealed intentions to consult with the government and labour unions over a possible increase of the retirement age from 60 years to 65 years.

With huge liabilities on the balance sheet of the Trust, the Director General believes that reviewing the retirement age which is practiced in the US will not only ease the burden on it, but also increase contributions.

“After 75, we will continue to pay you until the good Lord calls you home. So in theory, SSNIT can be paying you till you’re 100 years. The liabilities that SSNIT take on can increase enormously as long as people are living longer and you know with the advancement in medical technology, people are becoming health conscious taking care of themselves,” he said.

Meanwhile the Executive Director of the Africa Center of Retirement Research, Abdallah Mashud, has emphasized that the increment in pension benefit is not enough for contributors.

The Social Security and National Insurance Trust (SSNIT), has indicated that it has increased the monthly payment of pensioners by 10%.

The move was done in consultation with the National Pensions Regulatory Authority (NPRA) and is expected to take effect from January 20, 2022.

This means that all pensioners on the SSNIT Pension Payroll as of 31st December, 2021 will enjoy the increment.

According to a press release issued by SSNIT, all pensioners “will have their monthly pension increased by a fixed rate of 9.68% plus a redistributed flat amount of ¢3.44.”

Read: Save the Bogoso Prestea mine, act now

Pensioners receiving a minimum pension of ¢300 as of 31st December, 2021 will have their monthly pensions increased to ¢332.48.

However, the minimum pension for all new pensioners, effective January 2022 will be ¢300.

However, Mr. Mashud noted that SSNIT must address the challenges with regards to its investments so pensioners can be paid more.

“That is telling you that everything boils down to operational performance and you know, we are talking about inactive contributors then what it therefore means is that, they will have to whip up their compliance techniques.

Addressing the media on the pension payment increment, Director General of SSNIT, Dr. John Ofori-Tenkorang said his outfit considered a number of factors including inflation before determining the new benefit.

“We look at targeted inflation that is what the forecast of inflation in the year we are to pay the pensioners’. In general, if you look at the historic plot, we’ve tracked it very well. Sometimes we also look at wage inflation”.

“We use part of people’s premium that they are currently paid to also pay part of the pensions, in addition to using money from our investments, among others. So if you don’t have contributors salaries increasing at a rate that matches your indexation or you do not have the number of people that are joining the scheme increasing, you may end up in a situation where there’s a mismatch between the premiums collected and the payments you’re making,” he said.