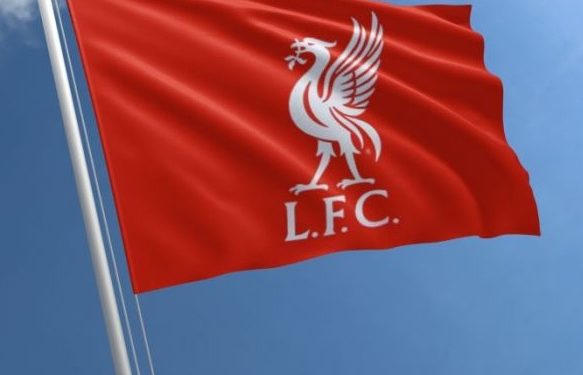 A Supercomputer has picked Liverpool as the favorites to win the Premier League next season, while Manchester United got just a 15% chance of securing a top-four finish.

The Reds will be looking to avenge their second-place finish, behind Manchester City, next season after they were pipped to the league title by Pep Guardiola’s side in the 2021-22 campaign.

City’s remarkable 3-2 comeback victory over Aston Villa on the final day of the season secured the title with just a point separating themselves and Liverpool.

But Mirror Football’s Supercomputer has predicted that they will miss out to Jurgen Klopp’s men this time round.

The Cityzens have been given a 24% chance of retaining their title by the Supercomputer, while the Reds have a 71% chance of winning the league.

Both sit at 100% to qualify for the UEFA Champions League, having been boosted by the additions of Erling Haaland and Darwin Nunez respectively.

Meanwhile, Arsenal sit as the third-most likely side to qualify for the Champions League with a percentage of 59.

The Gunners have signed FC Porto midfielder Fabio Vieira and are on the verge of sealing a deal for City’s Gabriel Jesus.

Their cross-city rivals Tottenham are next, with a 49% chance of a top-four finish with Spurs also have luring Ivan Perisic, Fraser Forster, and Yves Bissouma to north London.