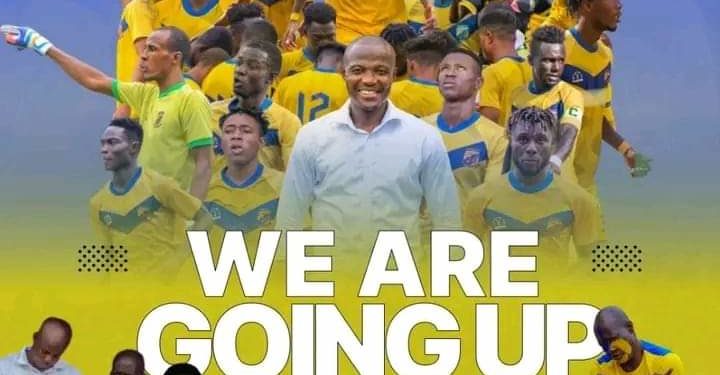 Tamale City FC have booked a spot in next season’s betPawa Ghana Premier League after securing a 1-1 draw with Ebusua Dwarfs in the playoff game at the Accra Sports Stadium.

The Northern based club went into the game needing a win or draw to qualify for the 2022/2023.

Isaac Mensah opened the scoring for Tamale City in the 24th minute but Ebusua Dwarf’s Richard Addai cancelled the goal out via a penalty.

However, Tamale City held on to grab a point.

Tamale City and Liberty Professionals were both tied on three points ahead of the final game while Ebusua Dwarfs were bottom with no points.

The draw means Tamale City finish the GFA’s mini league play-off with 4 points, while Liberty Professionals finish in 2nd place with 3 points and Ebusua Dwarfs in last place with just a point.

Tamale City will now replace the demoted Ashanti Gold in the 2022/2023 Ghana Premier League season which will commence on the weekend of September 9 to September 12.